The Christian Faith Is an Objective Faith

The Christian faith is an objective faith; therefore, it must have an object. The Christian concept of "saving" faith is a faith that establishes one's relationship with Jesus Christ (the object), and is diametrically opposed to the average "philosophical" use of the term faith in the classroom today. One cliché that is to be rejected is, "It doesn't matter what you believe, as long as you believe it enough." 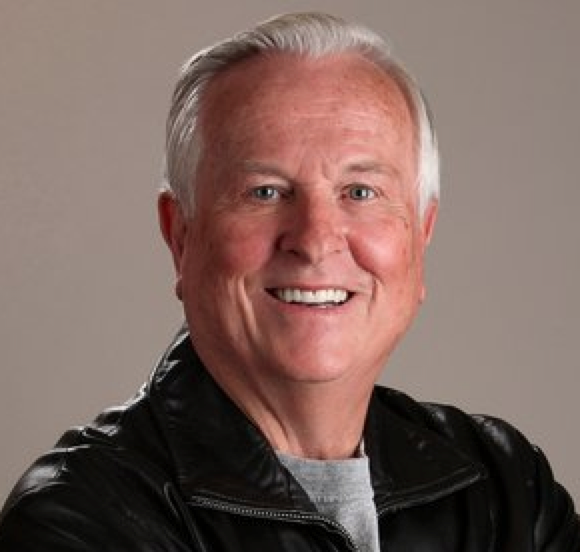 I had a debate with the head of the philosophy department of a Midwestern university. In answering a question, I happened to mention the importance of the resurrection. At this point, my Opponent interrupted and rather sarcastically said, "Come on, McDowell, the key issue is not whether the resurrection took place or not; it is 'do you believe it took place?'" What he was hinting at (actually boldly asserting) is that my believing was the most important thing. I retorted immediately, "Sir, it does matter what I as a Christian believe, because the value of Christian faith is not in the one believing, but in the one who is believed in, its object." I continued that "if anyone can demonstrate to me that Christ was not raised from the dead, I would not have the right to my Christian faith" (I Corinthians 15: 14).