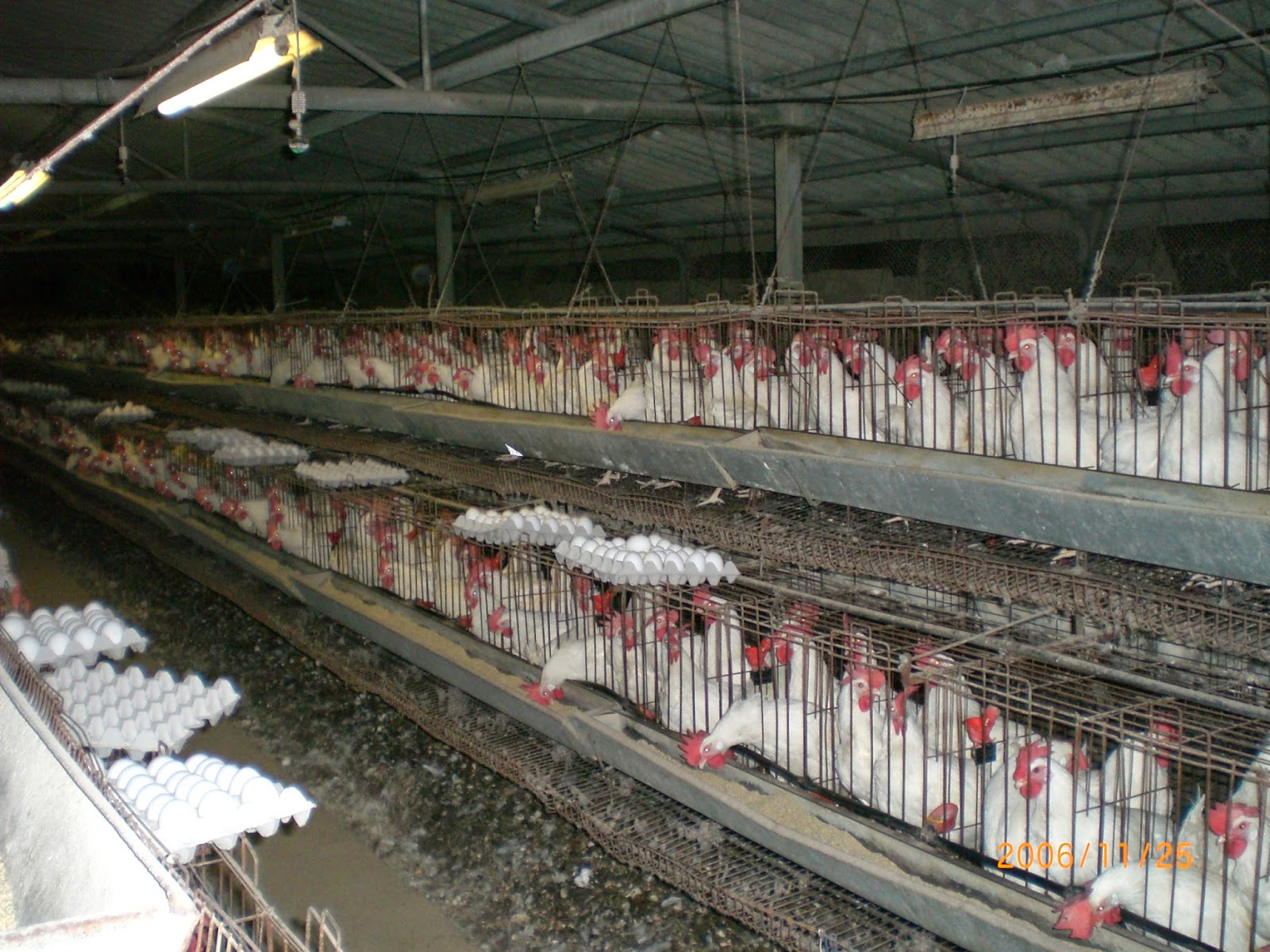 Peter Singer is at it again. For those of you who don't know, Singer is a strong animal rights activist and bio-ethicist at Princeton University. The main problem with him is he frequently diminishes the worth of a human being while elevating the status of animals. He has publicly stated that parents have sufficient moral grounds to kill severely disabled infants and he equated this action to putting a suffering chimpanzee out if its misery. Quoting from a fact-index article on him:


He wrote "I think that a chimpanzee certainly has greater self-awareness than a newborn baby. There are some circumstances...when killing the newborn baby is not at all wrong... not like killing the chimpanzee would be. Maybe it's not wrong at all."

Well, Singer and coauthor Karen Dawn have just published an article in the L.A. Times opinion section comparing the slaughtering practices of chickens at KFC to the abuses of prisoners at the Abu Ghraib in Iraq. The commentary (which can be read here or here) Singer and Dawn describe some of the cruel treatment workers inflicted on the soon to be slaughtered poultry in a PETA released video. They then write "The sickening images echo the snapshots and videotapes that found their way out of another inhumane facility: Abu Ghraib prison in Iraq."

I find it interesting that in this sentence they appeal to a specific dynamic of humanity - the understanding of cruelty and the responsibility to not to perpetrate acts that would be deemed "inhumane". It seems to me that this one phrase negates the basis of their argument that all biological species should be treated with equal worth. I mean, you never hear anyone criticizing the female Black Widow spider for killing and eating her mate!

Singer and Dawn try to make the case that both instances the human who felt superior inflicted torture on the weaker victim. "In both Baghdad and Moorefield, W.Va., a simple cruel dynamic was at work. When humans have unchecked power over those they see as inferior, they may abuse it."

While I believe that human beings have a responsibility to treat animals with respect and dignity as God's creation (see this article for more), I find the approach of Singer and others at PETA disgusting. If I were a victim of the Abu Ghraib abuse or a family member, I would be deeply offended that these people would be comparing my suffering to some slaughterhouse chickens. In fact, as a human being, I am deeply offended! Singer in this approach devalues human life to the point where he puts it on par with poultry. Contrary to protecting chickens, all Singer and Dawn have done is make human beings a disposable commodity. And that is an inhumane position.