The "Big Bang" in Jews Worshiping Jesus as God

One popular answer today among those who do not believe in Jesus as God is that the belief evolved over a period of centuries. They suggest that the earliest Christians, who were Jews, thought of Jesus as simply a rabbi or a prophet, a holy and wise man. They theorize that as Christianity spread outward and became more and more dominated by Gentile (that is, non-Jewish) believers, those Gentiles, accustomed to assigning divine honors to their heroes, did the same for Jesus.' Eventually, a form of Christianity emerged that explained the divinity of Jesus as a unique incarnation of God and dismissed all alternative views of Jesus as heresy. Some critics of the doctrine that Jesus is God claim that this belief did not appear until well after all of the apostles had died-perhaps, some say, as late as the fourth century Council of Nicea. 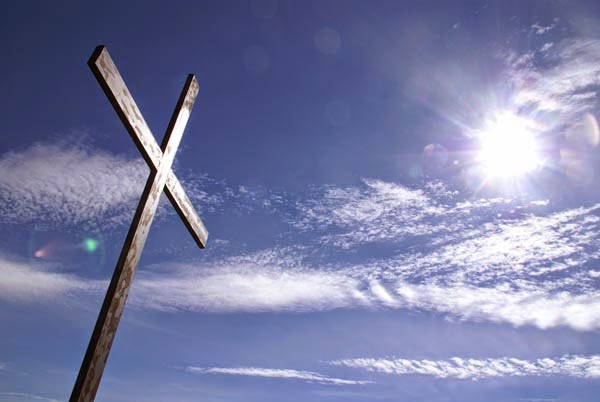 The facts are very much otherwise. The practice of giving Jesus divine honors—of religious, spiritual devotion to Jesus—was an established, char­acteristic feature of the Christian movement within the first two decades of its existence. Larry Hurtado, professor of New Testament at the University of Edinburgh, described the emergence of devotion to Jesus as "a veritable 'big bang: an explosively rapid and impressively substantial development in the earliest stage of the Christian movement'? According to Martin Hengel, a New Testament scholar at Tubingen University in Germany, more happened in the development of Christian beliefs about Jesus in the twenty years between his death and Paul's earliest epistles "than in the whole subsequent seven hundred years of church history:')

The apostles and other early Jewish Christians did not just lavish high praises on Jesus. They accorded him honors that in Jewish teaching, as au­thoritatively set forth in their Scriptures, were due to the Lord God of Israel and no one else…

It was in this context of exclusive religious devotion to one God, the Lord, that the early Jewish followers of Jesus were expressing the same sort of de­votion to Jesus. They worshiped him, sang hymns to him, prayed to him, and revered him in a way that believers in Judaism insisted was reserved for the Lord God alone. To make matters worse, the Christians agreed that such honors were rightly given only to God—and then proceeded to give them to Jesus anyway!