Who Wrote the Gospels - Evidence for Luke

Last week, I wrote about how the early church fathers provided testimony going all the way back to the disciples of the apostles themselves that the four gospels in our Bible were written by Matthew, Mark, Luke, and John. More specifically, we have very good evidence for both Mark and Matthew as being the authors of their respective gospels from the testimony of Papias and Clement. Today, I'd like to turn my attention to the authorship of Luke's Gospel. To begin, we can examine a different line of evidence: the internal corroboration of the Bible itself. 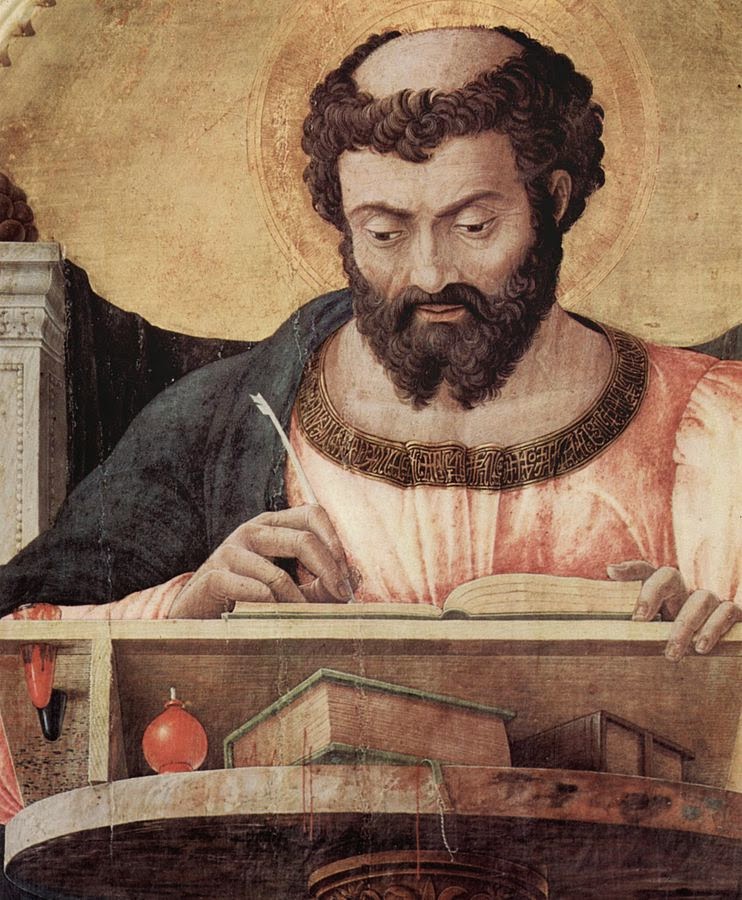 The place to start when investigating the gospel attributed to Luke is actually the book of Acts. We begin here because the author tells us that Luke and Acts are a two-volume set, written by the same person to the same recipient. The book of Acts begins, "In the first book, O Theophilus, I have dealt with all that Jesus began to do and teach, until the day when he was taken up, after he had given commands through the Holy Spirit to the apostles whom he had chosen" (Acts 1:1). This corresponds exactly to the opening of Luke's gospel where he writes:


Inasmuch as many have undertaken to compile a narrative of the things that have been accomplished among us, just as those who from the beginning were eyewitnesses and ministers of the word have delivered them to us, it seemed good to me also, having followed all things closely for some time past, to write an orderly account for you, most excellent Theophilus, that you may have certainty concerning the things you have been taught (Luke 1:1-4).

Theophilus is addressed as the recipient in both accounts and the author claims to have direct access to eyewitnesses, thus scholars are agreed that the author of Luke is also the author of Acts.


The Early Authorship of Acts

The book of Acts records the actions of the early church and Paul's missionary journeys. Yet, the book stops rather abruptly at Paul's house arrest, yet before his trial in Rome.  We know from Clement's writings (about AD 95) that Paul was released from Rome and visited "the extremity of the West."1  This is most likely Spain, as Paul himself said he planned to visit there in Romans 15:24. So, why would the author of Acts leave out such a victory as Paul getting exonerated and released at his trial in Rome? The only reasonable explanation is the book of Acts was completed before Paul was freed. This means that the book of acts was written around AD 62, placing the author in direct contact with most of the apostles. This still doesn't point to Luke as the author, but it makes the author at least a contemporary of Luke's.


Luke Includes Himself in Acts

The biggest clincher in who authored Luke and Acts is the section beginning in Acts 16:10, where the author begins to include himself in the narrative. Up to this point Paul and Silas are referred to in the third person plural "they." Yet, at Troas, the pronoun switched to "we". When Paul and Silas were thrown in prison it switches back to "they" seemingly indicating that the author was not jailed with them. Yet, in Acts 20, when Paul and Silas come back to Troas, the "we" returns. Thus, the author traveled with Paul for some of his missionary journeys. Paul himself tells us that Luke was accompanying him, mentioning Luke by name in his letters (Col. 4:14, 2 Tim. 4:11, and Phil. 1:24). Irenaeus in the second century tell us that "Luke, the follower of Paul, set down in a book the Gospel preached by him," and in the earliest surviving writing after the apostolic writings (the Muratorian fragment, dated about AD 170) it states "The third book of the Gospel is that according to Luke. Luke, the well-known physician, after the ascension of Christ, when Paul had taken with him as one zealous for the law, composed it in his own name, according to the [general belief]." 2

Posted by Lenny Esposito at 7:30 AM
Labels: gospel, history, reliability of the Bible, textual criticism