Spider-Man, Marvel, and the Need for Justice

The Internet is awash in prayers of thankfulness. Millions of comic geeks are hailing the recently announced deal allowing Spider-Man back into the Marvel movie universe. Sony Pictures, who owns the film rights to Spider-Man, has developed five successful films featuring the character, but the last two didn't perform as well as expected. Meanwhile, Marvel has done quite well for itself launching secondary characters such as Iron Man, Captain America, and Thor. 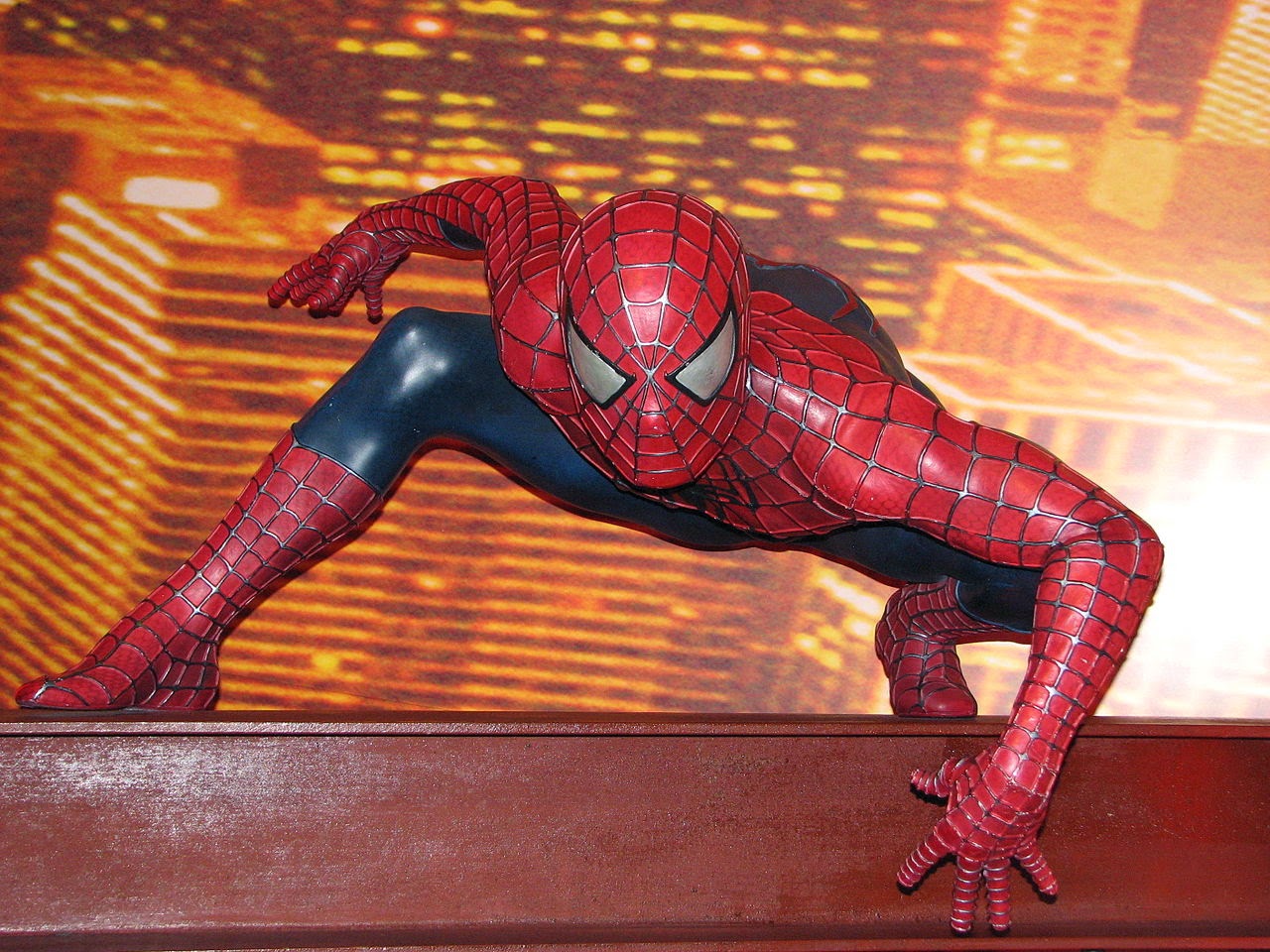 Why is this big news? Why should we care about which studio gets to make a movie with Spider-Man in it? Because there's something going on here that's bigger than just the comics. We live in the era of the superhero blockbuster. According to Box Office Mojo, four of the top twenty grossing films of all time have been superhero action movies. The genre is considered gold, and there are nearly 30 superhero films said to be appearing just in the next six years.1 That averages to five superhero films every year! Obviously, something in the genre is satisfying a significant section of the public, and not only in the United States, but worldwide.

I believe that one reason people love superhero movies is simply because it provides a way of seeing right and wrong unambiguously. In our modern culture, right and wrong are relativized and excused. To declare that there are certain objective moral values will in many circles be met with disdain or claims of bigotry or self-righteousness. Add to this the fact that people seek to avoid anything that hurts someone's feelings or makes others uncomfortable, even if it means ignoring evil. However, such equivocation goes against the real human need for identifying right and wrong and wanting wrongs to be punished.

In superhero movies, we know who the hero is and we know who the villain is. They allow us to live vicariously through the hero and see evil vanquished, even if its for just a little while. In his review of B. J. Oropeza's The Gospel According to Superheroes: Religion and Popular Culture, James Fleming comments that "superheroes serve an important cultural function; they allow readers to, in essence, vicariously fight injustice and evil and live on through reading or viewing the otherworldly exploits of their superheroes, a contention that is difficult for any comic reader to dispute."2 I think that's true. While the sinful nature of man seeks to wash away any rules or restrictions that inhibit his drive for pleasure and comfort, there still exists a need within each of us to see evil conquered. Yet, those two desires sit in tension with one another. One thing the superhero move does is give us a respite from that tension. Wickedness is vanquished but it's such a fantastically alien evil it never comes too close to rebuking us of our own moral failings.


The Need for a Superhero

This longing for putting things right is as old as man. In the book of Romans, Paul tells us that God has placed his law in each of our hearts and we become a law unto ourselves and are accountable for violating it.3 Yet, Psalm 73 captures it the best. The psalmist, in seeing the prosperity of the wicked and arrogant complains that they are not punished for their wickedness, but they seem to thrive. He laments this observation, but realizes that their ultimate end will not be so. He concludes, "For behold, those who are far from you shall perish; you put an end to everyone who is unfaithful to you. But for me it is good to be near God; I have made the Lord God my refuge, that I may tell of all your works" (Psa. 73:27-28, ESV).

All of mankind looks for a savior from evil. Each person seeks to be delivered from the injustice reflected in the world today, especially the injustice he or she feels directly. Superhero movies speak to this need, but these are merely fantasies. To truly meet the need for justice would require a savior to step into reality; which is exactly the Christian message. In fact, the Christian savior idea is what powers the modern superhero genre, as you can hear in this video. We need to use these opportunities to talk with our friends and family about how Christ can meet the need for justice while offering each of them forgiveness. We may not be able to save the world, but we may be able to play a part in the salvation of at least one other person. I think that's a super idea.