What is Science, Anyway?

What is science? That may seem like a simplistic question, but the answer is neither easy nor unimportant, especially in this day and age. We live in an era where the scientist has become the one assumed to hold the answers to a wide diversity of questions, even those that are not scientific. Michael Shermer just published an article where he credits "scientific thinking" for human moral progress since the enlightenment.1 I've had people ask me to prove God's existence scientifically, and of course discussions on creation of the universe or the emergence of life on earth put science right in the middle of the debate. 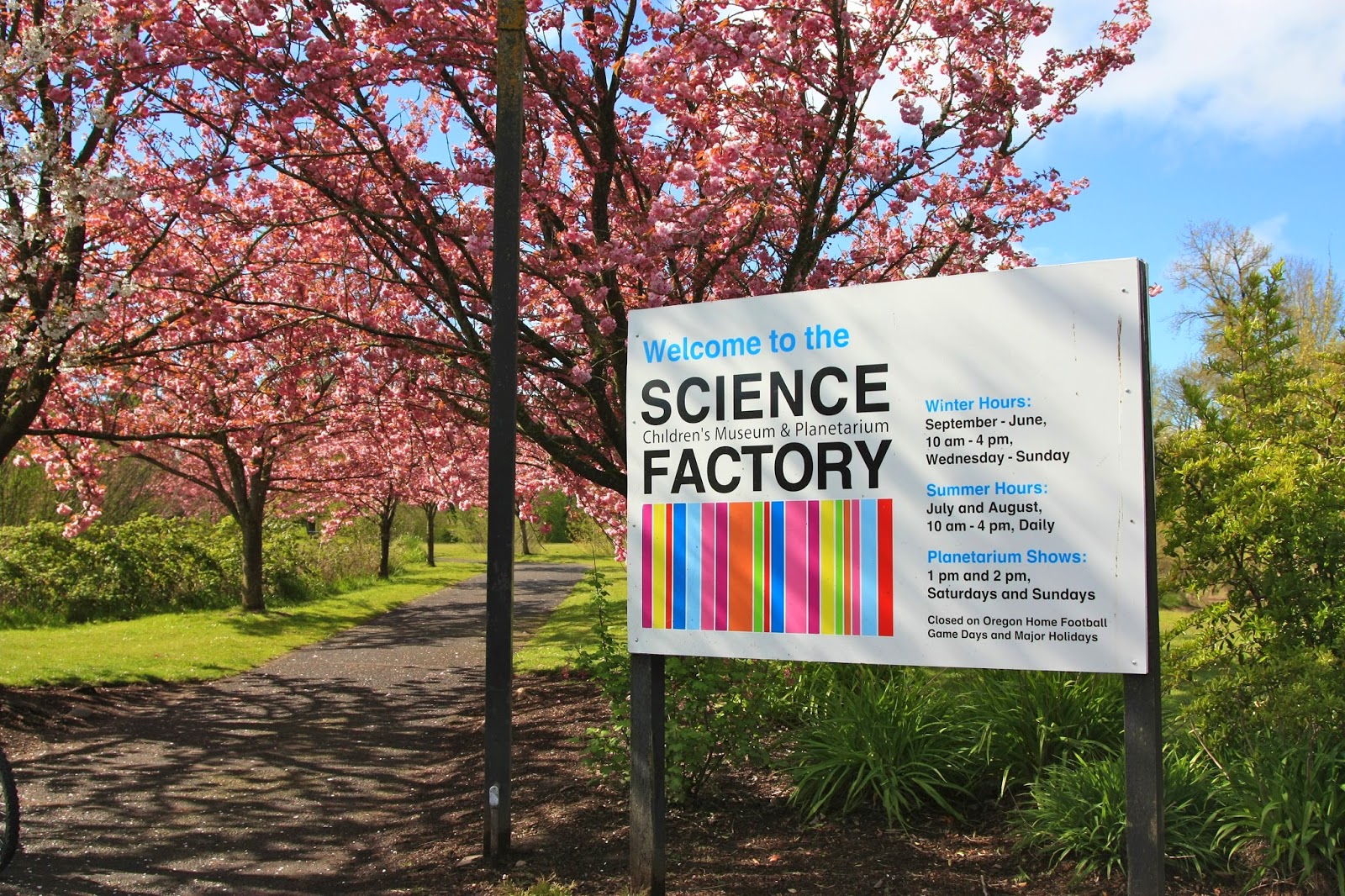 Given how modern society places its nearly unquestioning trust in science, it's easy to see why someone would seek to dismiss God's existence or intelligent design with a wave of a hand and the claim of "that's not science." But just what is science, then? As a recent video by Stephen C. Meyer (included below) points out, science has been notoriously difficult to define. Let's take a look at some definitions of what supposedly qualifies something to be science.

One of the more common definitions of science pivots on how one goes about gathering their evidence for their hypothesis. Robin Collins writes , "I remember being taught as a boy that 'science' is, at its simplest, collecting data from observations of the world, and then organizing those observations in a way that leads to a generalization called a 'law.'"2 Meyer states in the video that "If a theory is going to be scientific, it must not invoke unobservable entities." Yet, as he then references, the entire field of theoretical physics is currently dealing in objects and concepts that by definition are unobservable. No one can see quarks. Quantum vacuums are unobservable. Does that mean that Stephen Hawking and those in his field should not be considered "doing science" when they invoke such causes?


The criteria of falsifiability

A second definition is one that philosopher of science Karl Popper made famous, the concept of falsifiability. Yet, falsifiability is really the other side of the observability coin. Popper, who had a "teenage flirtation with Marxism,"3 noted that Marxist explanations of history conformed with observed facts, such as the greater economic influence of the lower classes. However, competing economic models used the same set of historical data to fit their explanations as well. Later, Popper found that Freud's theory of psychoanalysis was too capable of explaining every situation. There was never a situation where Freud's theories would be shown to be false; every circumstance could be justified in some way. Thus Popper came to the conclusion that a theory is scientific if there's a way to prove it false.4 The Stanford Encyclopedia of Philosophy sums it up this way:

The problem here, though, is similar to the one above. If certain fields of study are unobservable, how can someone observe their falsification? Modern evolutionary theory posits mutations and intermediate forms that, as Meyer points out, are unobservable. We cannot see into the past and there is no way to know that one fossil is a transaction from another, those are all inferences. Therefore, using this criteria, Neo-Darwinian theories are not based on science, but (as Popper labeled them) pseudo-science.


The truth-value of a proposition

All of this discussion on what makes us science is valuable, but it isn't the most important thing we need to worry about. We should be primarily concerned about whether or not something is true first. As I've previously written, science is not the only way we know things. It isn't even the best way to know certain things. Meyer makes the same point in the video: