Why You Can Be Confident We Have the Original Bible Texts

Earlier this week, I mentioned the Newsweek cover article entitled "The Bible: So Misunderstood It's a Sin" written by Kurt Eichenwald that set the text of the New Testament in its cross-hairs. There, I showed why the translation of the Bible we have today is not like a game of telephone, being translated from a translation from a translation. 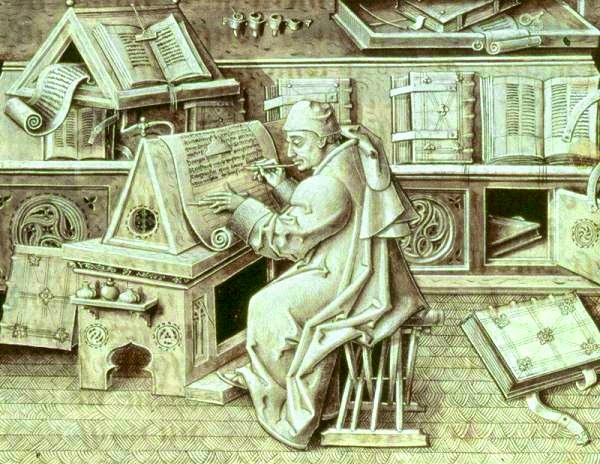 But Eichenwald doesn't argue that multiple translations are the only problem in discovering the original text. He also mentions the fact that we don't have the original writings of the New Testament, but "hand-copied copies of copies of copies of copies, and on and on, hundreds of times."1 There is a bit of truth to this claim. If the manuscripts from which we are translating the New Testament are themselves corrupt or wrong, then it really doesn't matter how well we have translated the text. We're simply translating an error. Let's examine this critique and see if it holds up.

First, it is true that we don't have the originals, or the first generation copies, or even the second generation. While we don't know just how many times the text was copied prior to the earliest copes we do have (called manuscripts), it is safe to say they are for the most part dozens of times removed from the originals. What makes things seem worse is the earliest pieces we do have are not large portions of text, but small fragments. For example, the earliest gospel portion is the John Rylands fragment (P52) that only contains part of John 18:31-33 on one side and John 18:37-38 on the other. The more complete manuscripts are from hundreds of years later.

Doesn't the fact that we are separated by hundreds of years from the originals to the copies we have cause concern? Actually, not at all. New Testament scholars—both Christians and skeptics—have the greatest confidence that we know just what the original authors wrote. How can this be? I can explain with an example: tracing my family's recipe for spaghetti sauce. 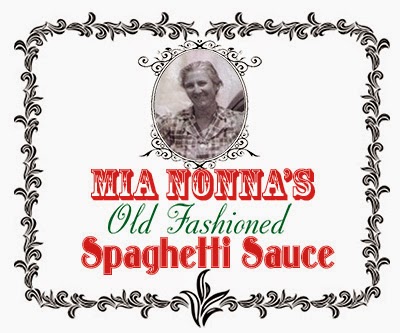 My great grandmother came to the United States from Sicily in 1921. With her, she brought a recipe for spaghetti sauce that her mother had cooked. She in turn taught it to her three daughters, of which my grandmother was one. My grandmother passed that along to her four children, including my mother. She taught it to my wife and my siblings and my wife taught it to my daughter-in-law. The other daughters passed the recipe onto their children who passed it to theirs as well.

Now, suppose the descendants of my Great grandmother all get together at the 200th reunion of her arrival and say, "we want to make the sauce, but we want to make sure that it is the exact sauce she would have tasted in Sicily as a little girl." Would such a feat be impossible? Not really. In order to find the original, all the families would write down their recipe as they now fix it. There would be more than a hundred copies of the recipe, and there would no doubt be variations in the ingredients, amounts, and preparation. However, because we have such a large collection, we can begin to compare them one to another.

We may notice that all the recipes use crushed tomatoes except for 20 which say tomato sauce. We also not the crushed tomatoes show up nearly unanimously in the recipes supplied by the older generations. It is a strong bet that crushed tomatoes is right. Secondly, we notice that one group of recipes call to use twice as much garlic in the sauce. But all of these recipes come from the family of one uncle who liked the strong taste of garlic. Another group tell us to add sugar, but that cousin was known to have a sweet tooth. Some are missing ingredients, others have the preparation steps reversed, and a few add meat. However, because we have so many copies, we can reasonably rebuild the original recipe. Those copies coming from the older generations are less likely to deviate from the original since they have gone through fewer iterations. Overall, though, the receipt they come up with is probably the one my great grandmother was served as a little girl.


Thousands and Thousands of Copies

Those who reconstruct the text of the New Testament do basically the same thing on a larger scale. They have many thousands of manuscript copies, partials, and portions from different places all over the ancient world. New Testament scholar Dr. Daniel Wallace places this in perspective when he writes:


Altogether, we have at least 20,000 handwritten manuscripts in Greek, Latin, Syriac, Coptic and other ancient languages that help us to determine the wording of the original. Almost 6000 of these manuscripts are in Greek alone. And we have more than one million quotations of the New Testament by church fathers. There is absolutely nothing in the Greco-Roman world that comes even remotely close to this wealth of data.2

This is why scholars today have a 99% confidence level that the text of the New Testament we have is what the original authors wrote.

I've only scratched the surface of Eichenwald's article; there are many more claims about the Bible he makes that fail to take modern scholarship into account. These two points, though, should give you confidence that his claims about no one today "has ever read the Bible"3 are unjustified. We do have the books as the New Testament authors wrote them. I would bet a plate of pasta on it.