Christian: Your Relationship with God Is Not Your Own

Last week a small group from my church attended the 2015 Los Angeles Theology Conference. The conference had several notable speakers and interesting papers surrounding the topic of the atonement. However, one of the most edifying times was the extended open periods available for discussion. 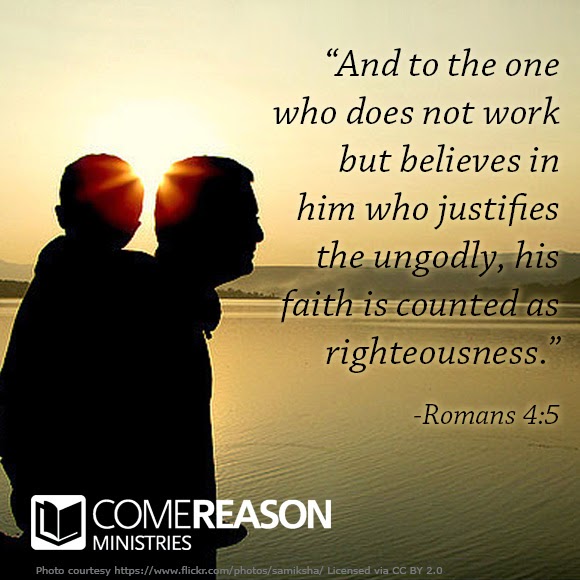 On Friday as we sat down to lunch, we were joined by Mark McConnell , a theology professor from Laidlaw College, NZ. Dr. McConnell said that in his time teaching theology to his students he would ask the question "Is Jesus still a man today," whereby he would overwhelmingly receive the response of "No." It seems many Christians believe that while Jesus was fully human on earth, he shed his humanity at the resurrection. But that belief is a heresy known as Gnosticism that the early church fought against!

Early Christianity recognized that once Jesus is incarnated as a human being, he will remain a human being throughout eternity. Paul writes that "There is one God, and there is one mediator between God and men, the man Christ Jesus" (1 Tim 2:5, ESV), showing that Jesus remains a man in order to reconcile us with God.


Our Relationship is Borrowed from the Son

You may think "Ok, so some people have made a mistake. It's nice to know theology and all, but I have a relationship with God, that's enough for me!"  Actually, one reason why it matters is that the very relationship you point to requires Jesus being a man. Dr. McConnell provided a great illustration for this. He said:


Imagine a man sitting at his desk in his office at home. The door opens and his young son, who had been playing in the yard with a neighbor from down the street, runs in and jumps into his father's lap with the kind of joy and exuberance children have. The father will of course receive his son and embrace him.


Our Justification Depends on Jesus Being a Man

Secondly, we can have a relationship with Jesus because of the fact that he is fully human. In 1Timothy 2:5, which is quoted above, Paul declares that the mediator between God and mankind must be a man. Further, the writer of the book of Hebrews states:


For surely it is not angels that he helps, but he helps the offspring of Abraham. Therefore he had to be made like his brothers in every respect, so that he might become a merciful and faithful high priest in the service of God, to make propitiation for the sins of the people. For because he himself has suffered when tempted, he is able to help those who are being tempted (Heb. 2:16-18).

While there are other reasons Jesus must be fully human and there are other ways the Bible portrays our relationship with the Father (e.g. adopted sons and born again as a new creation) I think the concept that we are borrowing Christ's relationship with the Father is a significant one. As a human being in the line of Adam, Jesus was not separate from us. He is our kinsman. This kinship brings us into relation with him, and allows us to then jump into the lap of the Father. Our intimacy with God depends on the relationship of us to Jesus, through his humanity. If Jesus is no longer a man, we are like presumptuous kids trying to hop into the lap of a stranger. Such presumption doesn't afford that child grace, but punishment for his actions.

1. While this isn't a verbatim quotation from Dr. McConnell, it does portray the crux of his argument.