Is God Existing Before Time Illogical?

Yesterday, I had a short online conversation with someone about the existence of God. Specifically, we discussed what could be reasonably inferred from the Kalam Cosmological Argument. The argument is simple:
The challenge came when my interlocutor questioned how the cause of the universe (whatever that may be) can be timeless itself. He asked, "Wouldn't a cause require time?" I think this is a fair question and one that needs unpacking a bit. The concept of time and God's relation to it is pretty misunderstood by most people, but with a little explaining, I think we can gain a little clarity. 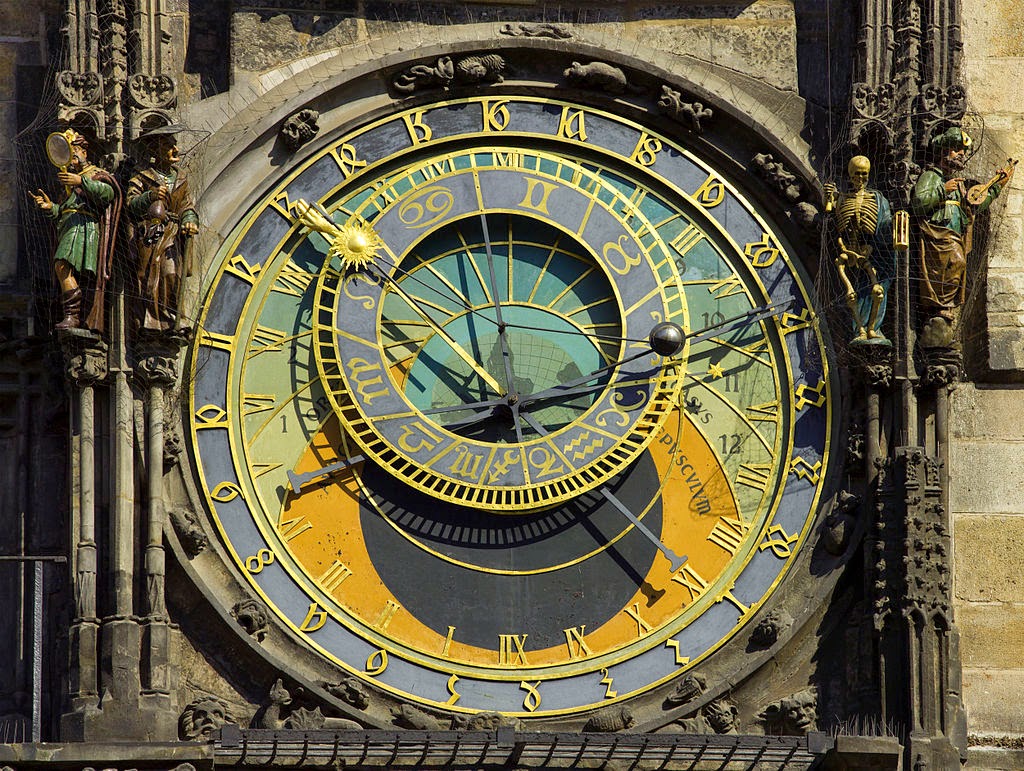 How to Define Time

Has anyone ever asked you to define time? Think about how you would answer that question. Can you come up with a definition that doesn't include the word time in it? Defining time using its units of measure (hours, minutes, seconds, etc.) doesn't really help since their definitions include "a unit of time." So, how does one define time?

Basically, time may be defined as the succession of moments. That sounds a little obtuse, but it means whenever there is a change, time has passed. If a point A things are one way and then at point B things are different (no matter how slight) time has elapsed. Basically, if there is a before and an after, you will have time. For our universe, molecules are always in motion so time is always moving forward.

Modern science agrees that with the creation of matter, time was also created. Einstein's General Theory of Relativity demonstrated that time and space are linked.1 While time passes more quickly or slowly based on one's speed and mass, everything in our universe and the universe itself experiences some kind of passage of time.


The Before and After of Creating the Universe

Given all that, it raises the question of how God could have created the universe before there was any time. To ask, "What's before that, before time?" strikes one as nonsensical. There can't be a before time since time itself deals with before and after. Yet, the argument for God's existence above makes the deduction that God created the universe. That means God existed prior to the universe's creation; but wouldn't that also imply there was a time before time? The answer is not in the way you're thinking. This is where our use of language can get us into trouble, so I want to be careful in my explanation.

God's existence does precede the creation of the universe in some sense. God must exist to do the creating. Prior to time, it would be technically wrong to say that God existed before creation, but that God existed beyond creation. Philosophers will speak of God existing logically prior to the universe, not temporally prior. The best way for me to illustrate the distinction is by illustration, one I heard William Lane Craig use.2 Think of a bowling ball resting on a pillow on a bed. The ball makes an impression on that pillow; the pillow has a rounded dent in it. Yet, it doesn't have to be the case that the ball was at some point not making the impression on the pillow. Imagine now that the ball had been resting on the pillow from eternity past; the dent will still be there. The ball is the cause of the dent, but that doesn't necessitate the ball needing to exist prior to the dent. Similarly, a truss can be the cause of one's roof not falling down even if the truss and the roof were built simultaneously.

Because we can have a cause that doesn't have to exist chronologically prior to its effect (of holding up the roof or making the dent in the pillow), we speak of the cause being prior to the effect only in the logical sense. The ball must be there or the dent never forms. Thus the ball is logically prior to the dent, but not chronologically prior. When we apply this to God, we can say that God existed in a timeless state prior to creation. It was only Him and since God does not change, then there is no before or after and time doesn't exist. At the very moment God chooses to create, time becomes a reality. From that instant on, events have a before and after and they exist in time.