Apologetics is Foundational Since the Earliest Times of the Faith

It should be the goal of every Christian to reflect the heart of Jesus in his or her life. Yet, some in the church bristle at the idea of equipping themselves to defend the faith against ideas raised against it. They assume apologetics to be an intellectual game, where they would rather take the path of Jesus and model love. However, as I've shown, Jesus integrated apologetics into much of his ministry. 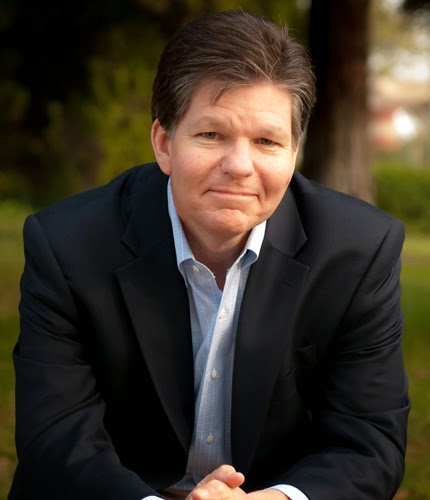 Here, Dr. Craig Hazen notes that the apologetics task has been exemplified in every ambassador who sought to introduce a lost world to the Creator. He writes:


It is very important to understand that in justifying the task of Christian apologetics throughout the history of the church, it was Jesus himself who set the stage. He did this not by writing apologetic tracts and treatises but by creating what I shall call here an "ethos of demonstration" among his followers. Jesus demonstrated the truth of his message and his identity over and over again using nearly every method at his disposal, including miracle, prophecy, godly style of life, authoritative teaching and reasoned argumentation' And although Jesus clearly authorized the apologetic ethos for his followers by living it out himself, it is also important to note that he did not create this approach ex nihilo during his three years of ministry. Indeed, Jesus was really just reaffirming an ages-old ethos of demonstration that had been well established in the Old Testament tradition. From the miracles of Moses in Pharaoh's court (Ex 7) to Elijah's contest with the prophets of Baal (1 Kings 18) to God himself calling for his opponents to "present your case ... set forth your arguments" (Is 41:21), a divine pattern was already fixed by the time Jesus came on the scene.1.