Your Mind is Not Your Brain 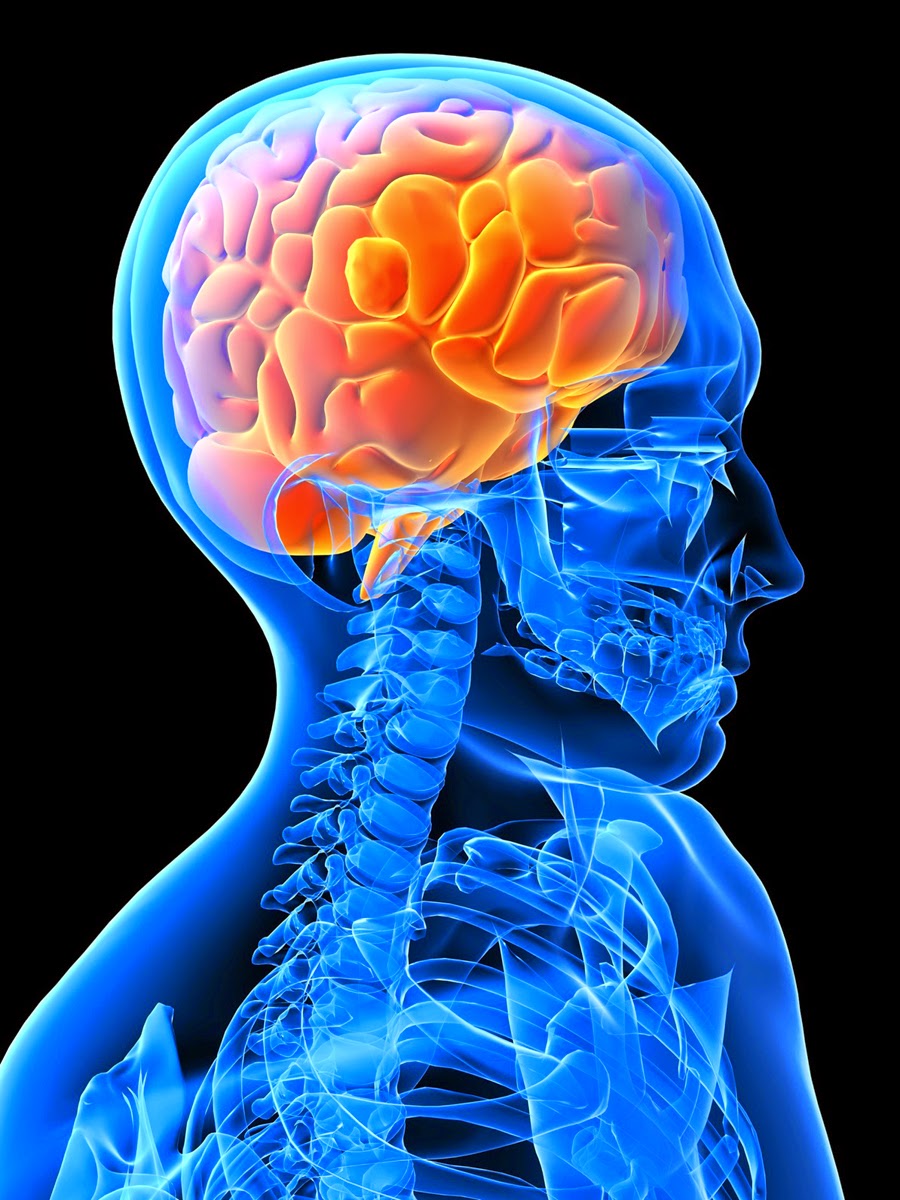 Historically, Christianity has taught that human beings are creatures made up of two fundamental kinds of "stuff"—body and soul. We are physical creatures, interacting with the world around us, and we are spiritual creatures who can interact meaningfully with God and with one another. However, there is a trend today that dismisses the spiritual side of humanity and seeks to only affirm the physical aspects of our existence. Atheists, scientists, and others claim that we are only our bodies. There is no such thing as a soul. All of who we are may be explained in terms of scientific understanding. There is a big problem with this view, though. There are certain aspects of the human condition that simply cannot be explained in physicalist term, such as the attributes of the mind.

In order to better understand the problem, I'd like to look at the attributes of the mind. Whenever on seeks to classify a certain thing, it is the attributes of that thing that help us in so doing. For example, when British naturalist began to explore Australia, the discovery of the platypus gave them fits! Here was an animal, kind of shaped like a beaver with a bill and webbed feet of a duck. Further, the creature laid leathery eggs and produced venom like a reptile. How would one classify such an animal? It is because the platypus was warm blooded, covered in hair (not feathers or scales), and nursed its young that naturalists listed the animal as a mammal. The attributes of the animal help us categorize it.

Similarly, there are specific attributes of the mind which clearly demonstrate that the mind cannot be reduced to brain activity. Brain activity is electro-chemical and can be described using physical nomenclature. For example, if their instruments are sensitive enough, one could measure the amount of dopamine present in the brain or tell if certain neurons were firing at x point in time. But as Daniel N. Robinson has succinctly noted, "One who spoke of pounds of thought or volts of memory would be considered not a native speaker! Equally bizarre, at least in the area of common sense and ordinary judgments are the claims to the effect that brain tissue makes moral judgments and wishes nothing but happiness for the bride and groom."1

Here are at least five attributes of the mind that can in no way be explained in physical terms:

All of these attributes above are real and each of us has experienced them. You have had thoughts, beliefs, intentions, desires, and sensations. These things are real and, as J.P. Moreland states, they are "puzzling entities that cry out for an explanation."2 Even atheist philosopher Thomas Nagel states that mental events need to be explained Nagel holds that "certain things are so remarkable that they have to be explained as non-accidental if we are to pretend to a real understanding of the world"3 and the mind is one of those. He later writes that "the physical sciences will enable us to understand the irreducibly subjective centers of consciousness that are such a conspicuous part of the world."4

Tomorrow, we will look more closely at why physicalist explanations of the mind fail. But for now, it is important to realize that your mind is not your brain. It is something with different attributes, which means it falls into a separate category: the category of the soul.