Why Separating the Sacred and the Secular is a Bad Thing

The Secular Coalition of America (SCA) is asking people to knit a brick "to help rebuild the wall of separation between church and state."1 In a recent press release, the organization derided the Supreme Court Hobby Lobby decision and is hoping to visually protest it by creating a knitted wall. This is not a surprise as the release also identifies their purpose "to protect and strengthen the secular character of our government as the best guarantee of freedom for all."2 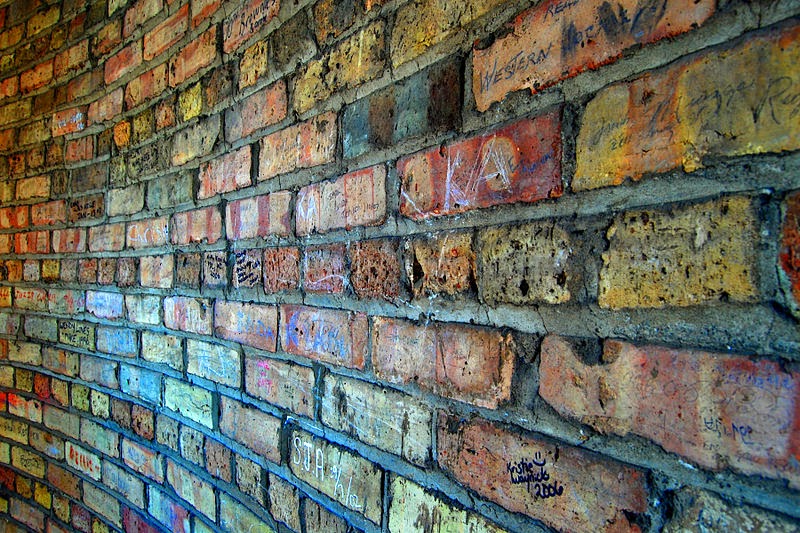 Is it the best guarantee of freedom for all, though? The SCA seems to maintain that government should remain wholly secular and uninfluenced by those who are motivated by their faith commitments to rebel against laws which they deem in violation of their religiously-informed moral choices. Certainly the Hobby Lobby family's argument was such.

But does a position of purely secular governance conflict with "the best guarantee of freedom for all?" For example, a Christian bishop had been petitioning the President of the United States to change his policy on a certain matter because it violated his Christian principles. He explained the motive for his demands were rooted in God:


It is not a pleasant task to make an appeal, where excited public feeling may arouse unkind suspicions and unjust accusations. Few men love more than myself the approval of their fellow citizens, and none desire more the affection of those among whom they labor. I dare not be silent; I fear less the reproaches of the people than the anger of GOD.3

While such a statement would surely inflame the folks of the SCA, this man's religiously motivated quest was actually successful. The man in question was Bishop Henry B. Whipple and the policy he sought to change was the treatment of the Dakota and Sioux Native Americans by the federal government.  According to a Los Angeles Times article by Gustav Niebuhr, Whipple had petitioned President James Buchanan but never received a response. After Lincoln was elected president, he continued his letter writing campaign which eventually resulted in a meeting with the president. Whipple single-handedly saved the lives of 265 Dakotas who were sentenced to death.4 This happened because one man's religion motivated him to push his beliefs into the political arena.

Of course, Christians spurred by their faith to change political policy for the better is nothing new. William Wilberforce fought for over two decades in the British Parliament to end the slave trade.5 Elizabeth Fry sought reforms for prison conditions and the welfare of inmates, even using Bible studies to reform those thought incorrigible.6 So it goes throughout history. Even during the days of Rome, it was one Christian monk named Telemachus who stood up to the popular practice of the Gladiatorial games and gave his life so others' would be spared.

Each one of the people above took an unpopular position and advocated against government standards of their day. They did so simply because governmental policy violated their religiously-based morality. If the SCA's concept of strict separation were in place at any of those times, people would not be better off. The Dakotas, the slaves, the prisoners, and the gladiators would not be more free, but less free.

The first amendment of the Constitution guarantees that the federal government will neither establish any official religion, but it also guarantees that the free exercise thereof by the citizens of this country shall not be prohibited. The first clause is to make sure religion doesn't come under government control. The second is to make sure that citizens' religions have the ability to inform their understanding and their worldview. These are prescriptions against government, not against people who own businesses, people who petition the government, nor even policy decisions brought before the government. The SCA would silence people such as Bishop Whipple simply because his message comes from a Christian point of view. I can think of at least 265 reasons why that's wrong.

3. Whipple, Henry B. "Plea for the Red Man." Project Canterbury. Web. Reprinted from the "Missionary Paper," No. 24, Epiphany, 1868. http://anglicanhistory.org/usa/whipple/plea1868.html