Why Mixing Belief Systems Can Be Dangerous

Friday the Vancouver Sun ran a book review of In Praise of Mixed Religion: The Syncretism Solution in a Multifaith World (McGill-Queen's University Publishing) by William Harrison. Syncretism is a fifty-cent word that simply means combining elements of more than one faith to forge something new, a task not at all unfamiliar to the postmodern mindset of today, even if they don't know the label. 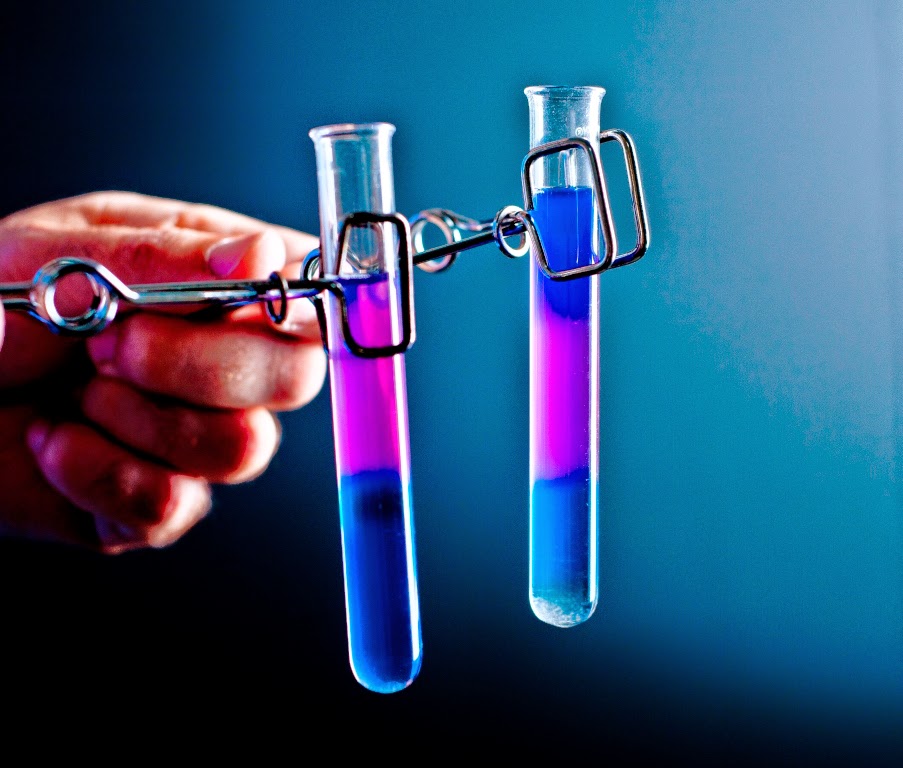 Reviewer Douglas Todd speaks highly of the book's premise of taking various elements from different belief systems and combining them, claiming the book "maps out an important path for truth seekers."1 He writes:


Citing Christianity's and Islam's transformative encounter with Greek thought and Buddhism's adaptation to China, Harrison reveals the many ways that religions, as well as secular world views, have gained wisdom by borrowing from outside their own movements.

Most of us are aware of fundamentalists, whether Christian, Muslim, Marxist or libertarian capitalist. Fundamentalists are big on ideological purity and separation. Like the Europeans who burned witches, they are disposed to excommunications, ostracizing and the condemning of "heretics."2

I think Todd has deeply missed the point here, at least with respect to Christianity. As he rightly points out, Christians have availed themselves of truth propositions where they may be found. The Apostle Paul quoted from two Greek poets when he was preaching to the Athenians on Mars' hill.3 Augustine found within Plato's teachings certain elements that explained the Christian understanding of the world quite well. The logic of Aristotle greatly informed Thomas Aquinas. Even Boethius, in his Consolation of Philosophy, implored one to "as far as possible, join faith to reason."

But that's the hook. These Christians weren't strolling through some theological salad bar simply placing whatever appealed to their appetites onto their plates. They first understood the Christian worldview and they sought to explore it and explain it with as much clarity of possible. So, because Augustine is familiar with the Neoplatonist understanding of evil as a privation of good, he compares it to the Christian teaching of an all good God who created a world now contaminated by evil and he sees that the definition applies and thus uses it.

It is a far different thing, however, to try and combine two different faiths that have competing claims. For example, Christianity teaches that only God is eternal. As created beings, we are distinct from God and we have a beginning. So, when early church father Origen adopted Plato's idea that all souls are pre-existent, the view was rightly condemned as heretical.4It simply cannot be that a finite, created being has no beginning. The two points are a contradiction and to hold both leads not to truth or clarity but to confusion.

Harrison's holds draw a much broader definition of syncretism than has been used traditionally. The book asserts "a 'religion' is almost any form of deep, distinct and comprehensive world view that maintains human life has purpose."5 Included in that seems to be economic and political concerns as much as theology proper. Well, maybe. I don't recall any Christian being labelled a heretic because they held to a certain economic theory. Perhaps one must define syncretism that broadly in order to make the premise of the book work, I don't know. The one thing I do know is that if one is interested in truth, then it's important to learn the distinctives of each faith before one tries to merge them. The differences are as vital as the similarities.

A chemist will tell you that an alkaline solution can be as caustic as an acidic solution. Throw the two together, and eventually you'll end up with water and salt—as well as a big boom. To encourage the blending of faiths without first understanding the basics of those faiths is like throwing a bunch of chemicals you find in the science lab together. Perhaps they might only create a pretty puff of smoke. I'm not willing to take that chance.