The insanity of denying differences between the sexes

I enjoy parody as much as the next guy. Articles like those from The Onion are funny because they take a position and ridicule it through exaggeration. That's why I was completely surprised when I saw an article by Christin Scarlett Milloy entitled "Don't Let the Doctor Do This to Your Newborn" on Slate's web site and not the Onion. 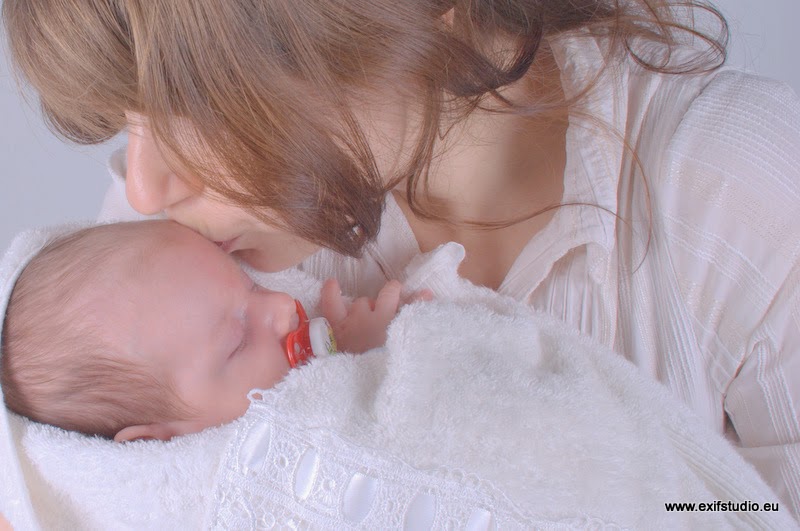 In the article, Milloy paints a picture of a woman who has just given birth holding her infant when the doctor walks in and ominously announces that the newborn is due for its "treatment" which will give the child some social advantages, but also runs a risk of dangerous side effects. Milloy puts these in the mouth of the doctor:


"Oh, in 1 or 2 percent of cases, we see long-term negative reactions to this," he says with a hint of distaste. "It leads to depression, social ostracism, difficulty finding or keeping a job. Those with negative reactions often become subject to intense discrimination in society. Suicide is not uncommon."1

Then, with a theatrical flourish, Milloy supposedly drops the bomb:


It seems unlikely that doctors, hospitals, parents, or society in general would tolerate a standard practice like this.

Except they already do. The imaginary treatment I described above is real. Obstetricians, doctors, and midwives commit this procedure on infants every single day, in every single country. In reality, this treatment is performed almost universally without even asking for the parents' consent, making this practice all the more insidious. It's called infant gender assignment: When the doctor holds your child up to the harsh light of the delivery room, looks between its legs, and declares his opinion: It's a boy or a girl, based on nothing more than a cursory assessment of your offspring's genitals.2

Oh, please. You note the quick dismissal of sex as "nothing more than a cursory assessment of your offspring's genitals." That's what those who promote sexual fluidity would have us believe. The reality is that every cell of one's body defines one's sex. Even high school biology students know this; human beings have 23 pairs of genes and the last set is either XX or XY, which determines one's sex. Those chromosomes begin a process that change hormone development, brain development, muscle mass, and bone physiology. Basically, they change the entire person's anatomy.

Because a man's or woman's sex is coded into the very DNA of an individual, it's a bit more than disingenuous to claim that we don't have to identify a child's sex at birth. Even those who claim to be transsexuals cannot have any kind of surgery to remove the offending chromosome from their system. They simply wish to pretend it doesn't exist. However, as I've written before, surgery to make one appear physically as the other sex isn't the answer. Walt Heyer, a former transsexual himself, reports that Transgender suicide death rate is at 30% regardless of whether one has had transformative surgery or not:

One out of every 3 transgenders, even after undergoing a surgical gender change, will die from suicide. Gender surgery is no help in preventing or reducing transgender suicide deaths. More than 40% of transgenders will attempt suicide and 30% will not survive the attempts and die.3

This argues that the condition of not identifying with one's sex is a mental illness which can never be treated with a plastic surgeon's scalpel.

Milloy, if you hadn't guessed already, identifies as a transsexual and is an activist for transsexual issues, and the bias is evident in every paragraph of the article, except one. In his opening sentence he writes, "Imagine you are in recovery from labor, lying in bed, holding your infant. In your arms you cradle a stunningly beautiful, perfect little being." There is simply no way a person born with an XY set of chromosomes is in view here. He is addressing a mother who has just given birth, and no amount of fear-mongering can spin that role to something else. He later writes:


We tell our children, "You can be anything you want to be." We say, "A girl can be a doctor, a boy can be a nurse," but why in the first place must this person be a boy and that person be a girl? Your infant is an infant... The world is full of possibilities that every person deserves to be able to explore freely, receiving equal respect and human dignity while maximizing happiness through individual expression.

The problem is that a boy cannot be a mother and a girl cannot be a father, no matter how much they want to be. Such roles are not up for grabs. They are too important. The survival of the human race relies on infants having XX or XY chromosomes. Without both, we can never produce another generation. To flippantly dismiss those very real differences as meaningless shows that Milloy would damn the necessary in order to maximize his own happiness. Now that I think about it, it doesn't strike me as funny.