The Cause of the Universe Must Be Intentional

We know the universe began to exist. That fact is agreed upon by the majority of theists and atheists alike. But what else can we know from that fact? By conceding that the universe has a beginning, does that give us proof of the Christian God? Not really, but it gets us closer than you may initially realize. 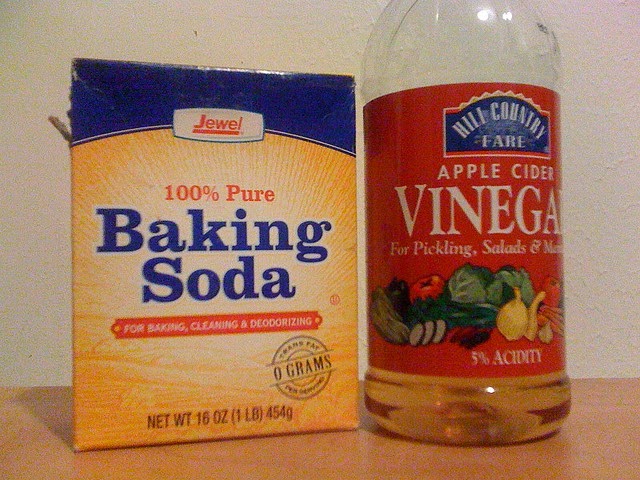 Yesterday, I wrote about the fact that since time is also a part of the created universe, the cause of the universe's existence must be at least initially timeless. It must exist in a state of timelessness prior to any creative act. However, this conclusion adds additional facts to the picture. As I said yesterday, one can define time as a change in states or a succession of events. If there is a before and after, there must be time involved. Therefore, at the creation event time begins because there is a change in states. The Cause was not creating in its timeless state and it now is.

Such a description is fine when one is thinking about time beginning, but it begs a question: what makes the Cause start creating at all? If the Cause (whatever it is) is timeless, then why all of a sudden start creating? Here is where we need to differentiate how different causes work, and it leads to some interesting conclusions.

There are two types of causes that we have observed through all of history. The first are causes that are the result of a certain set of circumstances. The 35th domino in a line of dominoes falling will cause the 36th domino to fall. In the same way, vinegar will cause a cup of baking soda to react and ultimately cause carbon dioxide gas to be released. Similarly, heat will cause fuel and oxygen to ignite into fire. All these causes (the domino, the vinegar, and the heat) create an effect that follows inevitably from the laws of nature. They are what I would call mechanical and they are contingent upon the universe being the way it is. Given the chemical properties of baking soda and vinegar the effect must occur if the causal conditions are met.

But such causes require other things to already be in existence. The 35th domino wouldn't have fallen had the 34th domino not fallen. The force of gravity must exist (lining up dominos in the International Space Station is much harder to do and won't give you the same effect.) Molecules must be able to share electrons in a certain way before the vinegar can react with the baking soda. There is therefore no mechanical cause that can jump start the whole process.

The other type of cause is a personal cause. Personal causes can happen spontaneously. If I have a desire to raise my arm, I simply raise it. There needs to be no preceding event that makes me want to raise my arm. The cause is created in my mind. While some desires or intentions may stem from external stimuli (such as wanting to raise my arm because it is tired, it aches, or I want to answer a question the teacher posed), such a prior cause is not required. I'm not compelled to answer a question the teacher posed, I may simply want to contribute to the discussion. I may simply have a desire to answer and I then intend to answer by causing the effect of putting up my hand.


Desired from Eternity Past

Of the two types of causes we know, which would be better at explaining the cause of the universe? The first one can't do so because it requires something to exist already. Some try to argue about the laws of gravity creating the universe, but such arguments fail to take into account what's required before any law, including gravity, can work. These kinds of causes don't answer the question of beginnings, they simply push it back a step and imagine a universe-making machine. The obvious question is "what made the machine?"

The second kind of cause makes more sense. But intentions and desires don't exist on their own; they are the products of a mind. A mind is not a physical thing, like a brain. It is fundamentally different and because thoughts, intentions, and desires are themselves immaterial, they can be present in an immaterial mind.

So, we have a Cause that is immaterial, timeless, and shows desire to create. That means the cause is personal; it has a mind. You may at this point say, "But wait! How can a timeless mind have a desire? If there is a change in the Cause where a desire is created, that means such a Cause is not timeless." This is true. However, it isn't necessary that a desire come into being. Some intentions or desires can always be there. Think about the desire to survive, for example. All humans have it, even if they never have to exercise it. The desire for life exists since birth, but only when we are threatened do we act upon it.

It is reasonable, then, to have a timeless, immaterial, personal Cause for the universe that desired to create (and create us) from the eternal past. While that doesn't specifically argue for the Christian God, it comes pretty close and excludes a whole lot of other contenders.