How to Have a Justified Belief

The concepts of belief and knowledge are woefully confused today by both Christians and non-Christians. Some of this has to do with anti-theistic rhetoric made popular by the New Atheists, some is the prevalence of Internet memes that make slick sounding but fallacious charges, and some is just the general ignorance. For example, here's how Christopher Hitchens tried to separate himself from beliefs:


And here is the point, about myself and my co-thinkers. Our belief is not a belief. Our principles are not a faith. We do not rely solely upon science and reason, because these are necessary rather than sufficient factors, but we distrust anything that contradicts science or outrages reason. We may differ on many things, but what we respect is free inquiry, openmindedness, and the pursuit of ideas for their own sake.1

First of all, everyone has beliefs. For Hitchens to say that he doesn't have a belief is simply ridiculous. He believes he should not rely on science and reason alone and he believes he should distrust other forms of knowledge that contradict them.  His entire book is a treatise on what he believes and what he believes you should believe, too! So, let's set aside any nonsense that one can hold to facts without beliefs. As I showed yesterday, any claim of knowledge requires one to believe that the claim is true. 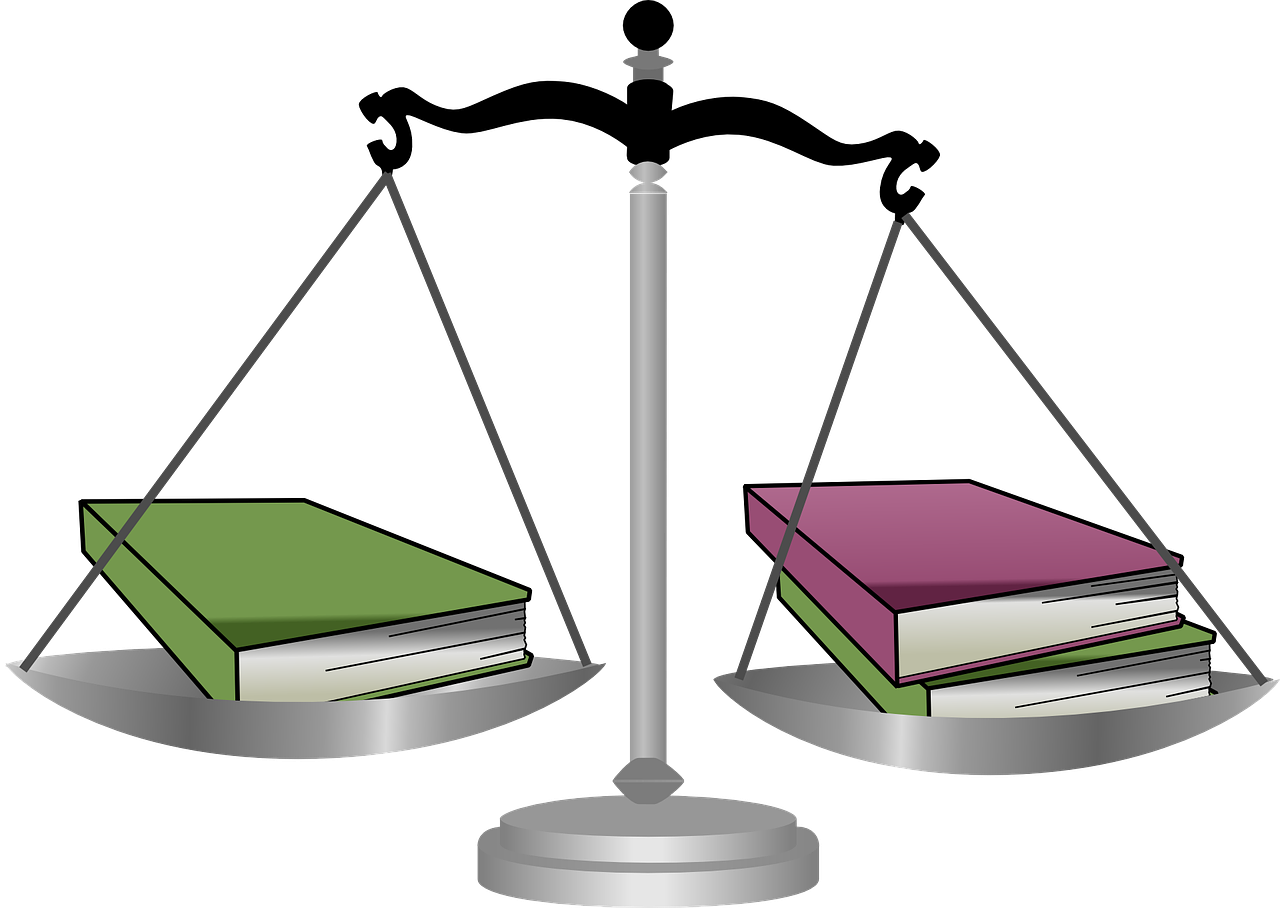 Yesterday, I was asked, "To what degree do you think it's possible to be 'belief-free'?" It's simply impossible to be belief free, since beliefs are a core part of our knowledge. The famous philosopher Rene Descartes developed a thought experiment where he tried to doubt everything. He even doubted his own senses, considering the possibility that they may be manipulations of a deceiving spirit (think the Matrix).  But he found that he couldn't doubt the fact that he was doubting! He had at least found one belief—that he was capable of thinking and doubting—he held to always be true.


What is a Justified Belief?

All people hold beliefs, but that doesn't mean that all beliefs are equal. There is a difference between a justified belief and an unjustified belief. For example, I may mention to you that I believe a certain sports team will win in the playoffs this year. You would naturally ask, "Why do you believe that?" If I respond with statistics about the team or how they have performed against their opponent, you would know that my belief isn't based on nothing, but I've come to my conclusion using information appropriate to make a decision. Even if you disagree with me, you wouldn't say my belief was arbitrary. It is rational given the facts presented. My belief is justified. It was derived based on relevant data, and it is not an unreasonable conclusion.

However, if I were to tell you that the team will win because I picked them out of a hat, or I liked their team colors, or even because they are "my team," then you could conclude that my belief is not justified. Team colors or a person's allegiance doesn't affect the outcome of a professional sporting match. They have no influence on the performance of the players.

Of course, there are degrees of justification, too. The strength of the facts presented and how well the belief explains other things we know give a belief more justification than one that rests on just a few facts. Roderick Chisholm breaks justification into six degrees of positive belief (Certain, Obvious, Evident, Beyond Reasonable Doubt, Epistemically in the Clear, and Probable) and defines each one to show how one belief may be stronger or weaker than another.2


One Cannot Justify Science and Reason without Belief

All people have beliefs and some of those beliefs concern how one understands God, life, and the world around us. These are important beliefs, as they make up our worldview. If one's beliefs can be shown to be justified and they don't contradict one another, then that person has a coherent worldview.  Hitchens' has a problem, however. He holds that science and reason are good and beliefs are bad. Yet, one cannot have science or reason without beliefs. That means that Hitchens' worldview is contradictory; he wants to reject beliefs and uphold rationality when rationality forces one to choose whether to believe a claim or not.

Beliefs matter and they are fundamental to knowledge. To discount belief is to know nothing at all.