Professor of Psychology Paul Vitz was an atheist. Though he was raised in a minimally Christian home, he identified as an atheist during his college years and into his adult life. Vitz went on to study the motivations of atheists past and present, ultimately producing the book Faith of the Fatherless, where he lays out his theory that "in most cases alienation from God was a reaction to an absent or defective father."1 Vitz himself credits his strong relationship with his father for helping him come out of atheism. 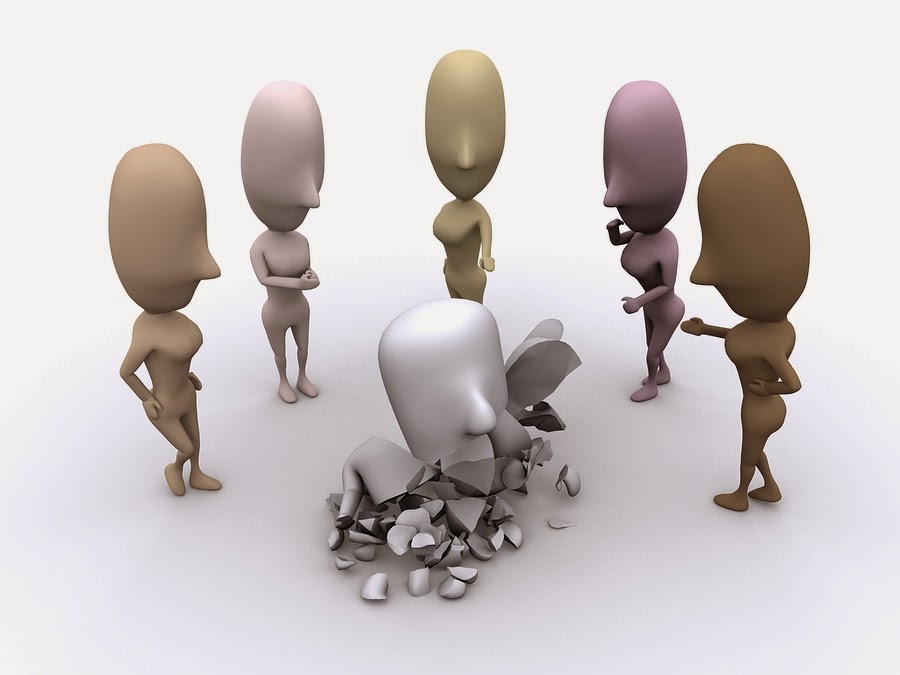 While Vitz’s theory is fascinating, I think that Vitz’s personal story is just as informative. In a short paper entitled, "The Psychology of Atheism," Vitz provides a brief summary of the factors that contributed to his own denial of God. He notes that he wasn’t aware of these factors playing in his decision to abandon belief, yet upon retrospect they were the main contributors to his atheism. He writes:


The major factors involved in my becoming an atheist-although I wasn't really aware of them at the time-were as follows:

General socialization. An important influence on me in my youth was a significant social unease. I was somewhat embarrassed to be from the Midwest, for it seemed terribly dull, narrow, and provincial. There was certainly nothing romantic or impressive about being from Cincinnati, Ohio and from a vague mixed German-English-Swiss background. Terribly middle class. Further, besides escape from a dull, and according to me unworthy, socially embarrassing past, I wanted to take part in, in fact to be comfortable in, the new, exciting, even glamorous, secular world into which I was moving. I am sure that similar motives have strongly influenced the lives of countless upwardly mobile young people in the last two centuries. Consider Voltaire, who moved into the glittery, aristocratic, sophisticated world of Paris, and who always felt embarrassed about his provincial and nonaristocratic origin; or the Jewish ghettos that so many assimilating Jews have fled, or the latest young arrival in New York, embarrassed about his fundamentalist parents. This kind of socialization pressure has pushed many away from belief in God and all that this belief is associated with for them.

I remember a small seminar in graduate school where almost every member there at some time expressed this kind of embarrassment and response to the pressures of socialization into "modern life." One student was trying to escape his Southern Baptist background, another a small town Mormon environment, a third was trying to get out of a very Jewish Brooklyn ghetto, and the fourth was me.

Specific socialization. Another major reason for my wanting to become an atheist was that I desired to be accepted by the powerful and influential scientists in the field of psychology. In particular, I wanted to be accepted by my professors in graduate school. As a graduate student I was thoroughly socialized by the specific "culture" of academic research psychology. My professors at Stanford, however much they might disagree on psychological theory, were, as far as I could tell, united in only two things-their intense personal career ambition and their rejection of religion. As the psalmist says, ". . . The man greedy for gain curses and renounces the Lord. In the pride of his countenance the wicked does not seek him; all his thoughts are, 'There is no God'" (Psalm 10:3-4).

Personal convenience. Finally, in this list of superficial, but nevertheless, strong irrational pressures to become an atheist, I must list simple personal convenience. The fact is that it is quite inconvenient to be a serious believer in today's powerful secular and neo-pagan world. I would have had to give up many pleasures and a good deal of time.2

One of the most popular statistics that atheists have shared with me is the fact that the vast majority of scientists alive today don’t believe in God. For example, according to a 2009 Pew study, only one in three of those who are members of the American Association for the Advancement of Science believe on God. 3 Looking at the motivations that Vitz describes, it isn’t a big stretch to think that many who jump into the various fields of scientific study face the same pressures and will also succumb to them. In fact, these factors may be prevalent in a lot of areas, not just in scientific academics.

The fact that biased environments can increase bias among its population shouldn’t be a surprise. The fact that most atheists may not even realize unspoken factors of socialization have a real influence on their lack of belief is important for Christians to understand. When sharing our faith, hidden reasons for atheism may be very common. What’s unique is Vitz’s candor and introspection. That’s because examination of hidden motivations is difficult and can leave people vulnerable. I wonder how many atheists are willing to risk such dangerous undertaking.