Did the Church Pick and Choose Bible Books? 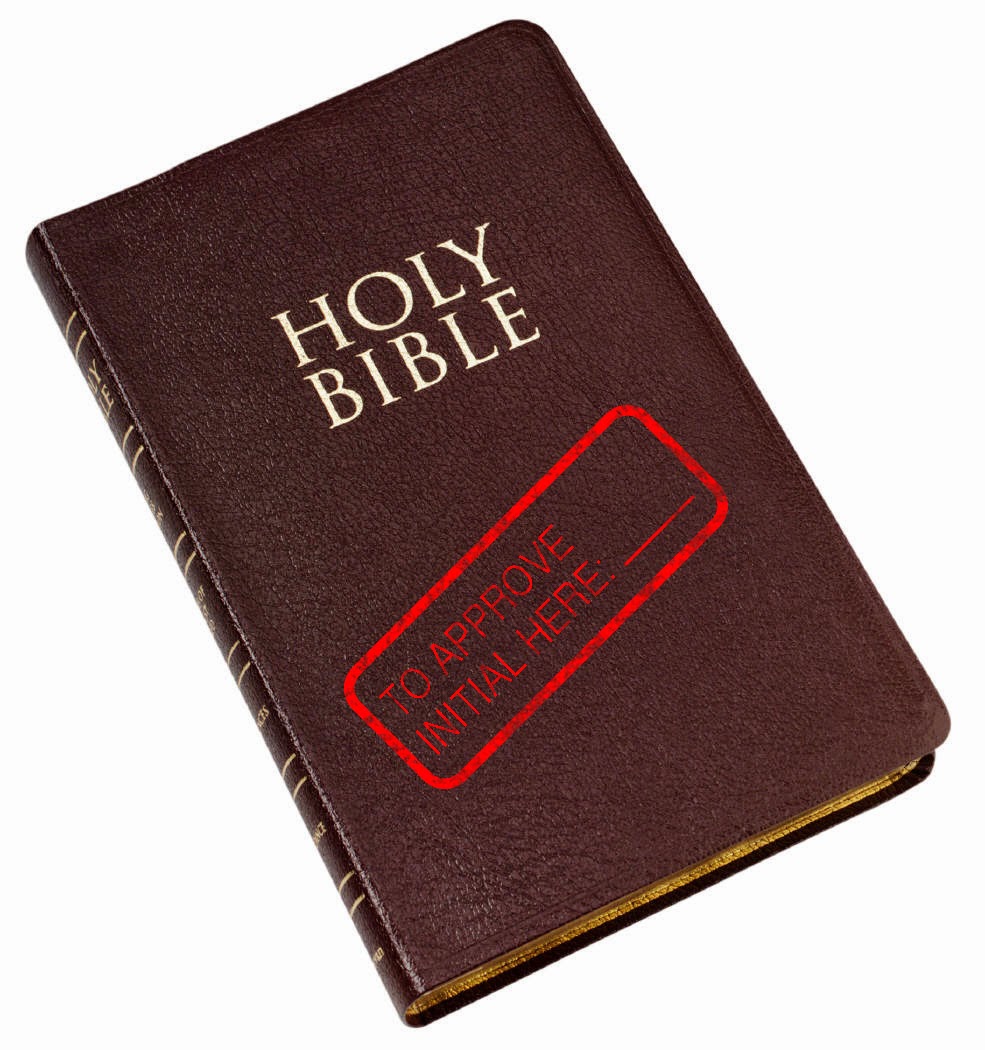 Recently, some friends and I were discussing the Protestant claim of relying on the Bible alone as the source of authority for our faith and how that differs from the Roman Catholic view. For those unfamiliar with the issue, the Roman Catholic position holds that Scripture and sacred tradition are dual sources of authority. It is this sacred tradition that gives the Pope his status and influences their beliefs on many issues.1

One friend brought up a claim made by a Catholic on an Internet discussion board. He said that Protestants depend on tradition as well, at least in some sense, since they depend on the traditional selection of books that make up the Bible. Someone had to choose which books would be included, so doesn't this mean we're holding to tradition on at least one point? The answer is no and it is an important reasons why - especially since others will try to say our choices for which books were included in the Bible was somehow arbitrary. I've reproduced the letter below and provided my answer to help clarify our understanding of the origin of our Bible.


The Question of Scripture Alone

< --- Original Message --- >
There is no such thing as a sola scripturist. For it is impossible to demonstrate that Scripture is Scripture by only using Scripture!

How do we know that the Table of Contents at the beginning of our Bibles is "accurate" (that is, that all the books contained within are divinely inspired)?

I think we need to be careful in our assessment of how we got our Bible. So much hinges on a proper grasp of why we view certain documents as inspired, since the Bible's authority hinges directly on whether or not the scriptures do indeed have their origin in God.

Let's look at a few points that show how we can observe the inspirational nature of Scripture:

The claim was "There is no such thing as a sola scripturist. For it is impossible to demonstrate that Scripture is scripture by only using Scripture!"

This claim isn't true. Remember, the Bible isn't a single writing, but 66 separate documents written by different authors over 1500 years. Therefore it is not circular to argue that when the New Testament authors refer to the Old Testament as Scripture it is supportable.


Divine Authority in the Old Testament

Both in the Old Testament and the New Testament, claims of divine inspiration are made directly. The Old Testament prophets say over and over again "Thus saith the Lord" claiming to speak God's message to the people. They supported this claim with various prophetic predictions. This is why Peter writes "But know this first of all, that no prophecy of Scripture is a matter of one's own interpretation, for no prophecy was ever made by an act of human will, but men moved by the Holy Spirit spoke from God."

Jesus also directly authenticates the Old Testament in its entirety. In Luke 24:44 Jesus says, "These are the words which I spoke to you while I was still with you, that all things must be fulfilled which were written in the Law of Moses and the Prophets and the Psalms concerning Me." Thus Jesus is saying that the Old Testament is the prophetic Word of God. He also references "The blood of Abel to the blood of Zechariah" encapsulating the first and last martyr of the Hebrew Scriptures.

Ultimately, we can form the argument this way:
The writer to Hebrews put it this way: "God, who at various times and in various ways spoke in time past to the fathers by the prophets, has in these last days spoken to us by His Son, whom He has appointed heir of all things, through whom also He made the worlds" (Heb1:1). God's word is His Son, so His word is authoritative in authenticating other areas of Scripture.

We've gone rather quickly through the main points in discussing the initial claim of Scriptural authority. If you'd like a more detailed study of the concept of Biblical inspiration, get a copy of our audio teaching "How We Can Know the Bible is REALLY from God".

1. See http://www.newadvent.org/cathen/15006b.htm for a detailed explanation of this doctrine.
Posted by Lenny Esposito at 10:17 AM
Labels: Bible, canon, Catholicism, reliability of the Bible