Belief in God is the Motor that Drove Science

Oxford Professor John Lennox on the relational dependence of Christianity and the development of the scientific enterprise: 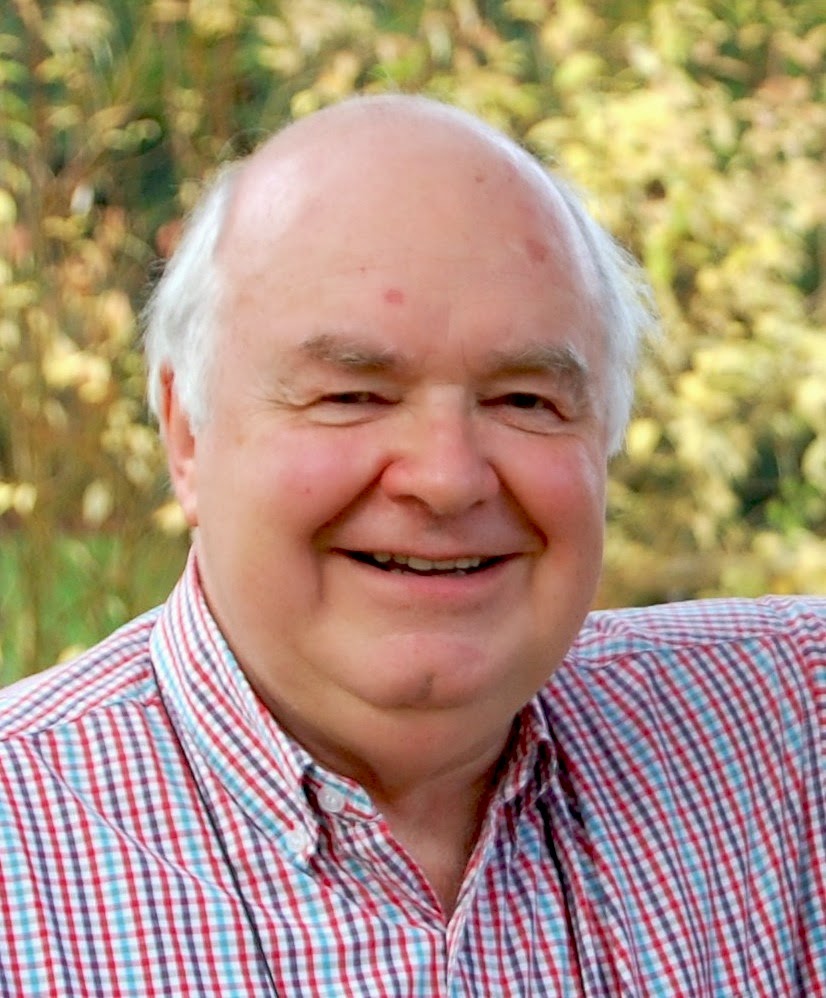 Science as we know it exploded onto the world stage in Europe in the 16th and 17th centuries. Why then and why there? Alfred North Whitehead's view, as summarised by C. S. Lewis, was that: "Men became scientific because they expected law in nature, and they expected law in nature because they believed in a lawgiver." It is no accident that Galileo, Kepler, Newton and Clerk-Maxwell were believers in God.

Melvin Calvin, Nobel Prize-winner in biochemistry, finds the origin of the conviction, basic to science, that nature is ordered in the basic notion: "that the universe is governed by a single God, and is not the product of the whims of many gods, each governing his own province according to his own laws. This monotheistic view seems to be the historical foundation for modern science."

Far from belief in God hindering science, it was the motor that drove it. Isaac Newton, when he discovered the law of gravitation, did not make the common mistake of saying: "now I have a law of gravity, I don't need God." Instead, he wrote Principia Mathematica, the most famous book in the history of science, expressing the hope that it would persuade the thinking man to believe in a Creator.

Newton could see, what sadly many people nowadays seem unable to see, that God and science are not alternative explanations. God is the agent who designed and upholds the universe; science tells us about how the universe works and about the laws that govern its behaviour. God no more conflicts with science as an explanation for the universe than Sir Frank Whittle conflicts with the laws and mechanisms of jet propulsion as an explanation for the jet engine. The existence of mechanisms and laws is not an argument for the absence of an agent who set those laws and mechanisms in place. On the contrary, their very sophistication, down to the fine-tuning of the universe, is evidence for the Creator's genius. For Kepler: "The chief aim of all investigations of the external world should be to discover the rational order which has been imposed on it by God and which he revealed to us in the language of mathematics."

As I scientist then, I am not ashamed or embarrassed to be a Christian. After all, Christianity played a large part in giving me my subject.