Is a Changed Life a Valid Proof for God?

In arguing for God's existence, apologists will offer various points of evidence, such as the existence of something rather than nothing, the design of the universe, the existence of real moral values and duties, and so on. One point that philosophers such as William Lane Craig and others has offered seems strikingly different from these more objective facts: the fact that people who become Christians experience a changed life. Is such a subjective point valid when arguing for God's existence? I believe it is, but I want toreview a few reasons why. 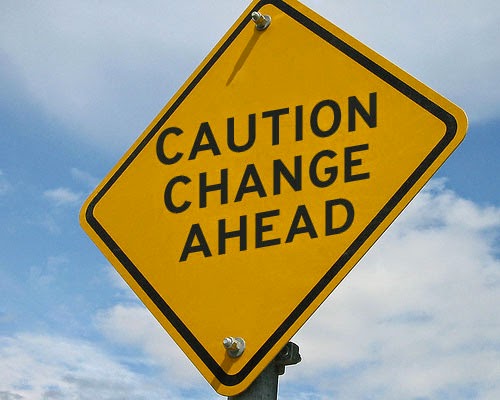 One of the promises of Christianity is the believer will become "a new creation" (II Cor 5:17) and will be "born again" (John 3:16). The concept the Scripture is communicating is that people will experience real change in who they are and in their very nature. This is why people who share Christ with others will use their testimony as a point of evidence to the reality of Jesus.


Is The Experience Real?

Just because a change happening to an individual is subjective (that is we must rely on the testimony of the indivisual to tell us what they are experiencing), it does not diminish the reality of that experience. Scientists study the effects of mood-altering drugs on patients, which are similarly subjective, but they can with various degrees of certainty claim that it is the drug that is causing the patient's mood to be changed, and not other conditions.

The strength of the argument then lies in finding whether the changes are a real result of something happening outside the individual, or is it merely the belief of the individual himself that is causing the change. Dr. J.P. Moreland states the problem in this way, "It is possible to argue that all such experiences are merely psychological or perhaps the result of sociological factors like peer pressure. One could hold that some sort of placebo effect is going on."1

If such a placebo effect is occurring, then it is not God changing people's lives, but it is the people believing their lives are changed that are responsible for the said change. If this is true, then we don't prove God at all.

So, how can we determine whether a placebo effect is happening? Or how can we tell if some other factor is causing such a change? Moreland lays out three main points as to why we can claim the Christian experience as valid:

Now, I am not arguing that we should accept all claims of religious experience as actual. We must approach these as we would any other truth claims: in a discerning manner using the points I've outlined above.


How We Should Approach Subjective Truth Claims

McDowell then goes on to use an example of a man who claims a fried egg over his ear gave him joy and peace, and shows how this flunks his test. However, when judging claims of changed lives from believing in the objective reality of Jesus Christ and His resurrection he says "the evidence is overwhelming... that truly millions from all backgrounds, nationalities and professions have seen their lives elevated to new levels of peace and joy by turning their lives over to Christ."3

Because there exists a vast number of people from all cultures over nearly two thousand years who made similar claims of transformation bolster our position that their experiences come from outside of themselves. And by understanding these three points, we can make a viable claim that God is really working in the lives of those who believe in Him and therefore He exists.