The Problem of Accounting for Morality From Evolution 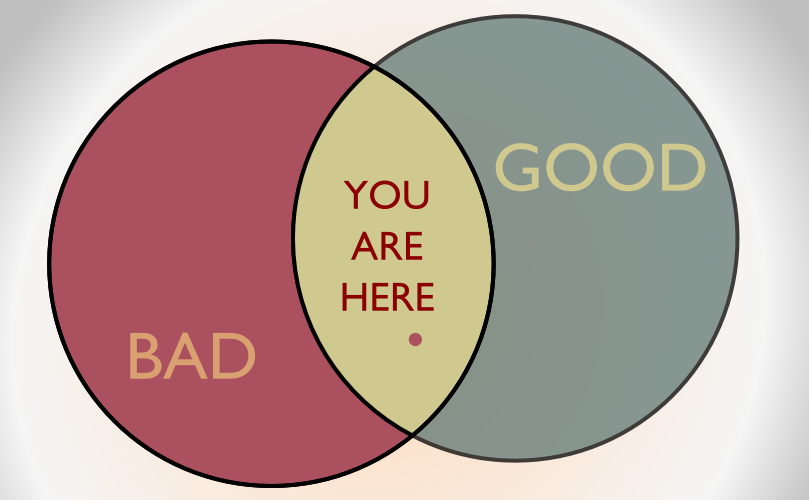 J.P. Moreland commenting on the problems with attempts to base morality on evolutionary principles:


One could argue that the evolutionary account of morality commits the genetic fallacy—it confuses how morality came about with what morality is and what justifies it. There is a point in this rejoinder. Taken by itself, the evolutionary account of morality is an example of the genetic fallacy. But there are some cases where the genetic fallacy is not really inappropriate. These are cases where the causal account of the origin of an idea serves to discredit that idea in some way. In a trial, if the testimony of a witness comes from someone with bad motives, then one can rule out his testimony because of where it came from. His testimony could still be true, but it is unlikely. In the case of the mirage, one can rule out the veridicality of this experience by citing what caused it (hot air waves), even though it could still be an accurate experience.

If evolutionary theory is all there is to the development of the cosmos from the big bang to man, then any view which postulates the brute existence of morals would seem to do so in an ad hoc way. The general background theory would count against the veridicality of the claim to know that morals exist, even though it would still be logically possible for them to exist. If theism is true, one's background theory explains the existence of human morality. But if one denies God and accepts evolution, then it would seem more reasonable to accept an evolutionary, subjectivist view of morality. The existence of objective values would still be possible, but it would be unlikely and ad hoc, given this background theory.