Yesterday's Los Angeles Times carried a front page article decrying the "junk science" that it claims is being used to limit abortion across several states. With the embarrassingly biased headline, "Abortion restrictions relying on 'junk science,' rights advocates say" reporter Maria L. La Ganga writes about how the Montana legislature recently passed a law requiring anesthesia for the fetus undergoing the trauma of being ripped apart by late-term abortion. She also points to Arizona and Arkansas, both of which require abortionists to tell women requesting drug-induced abortions that they may have options if they change their mind early enough. 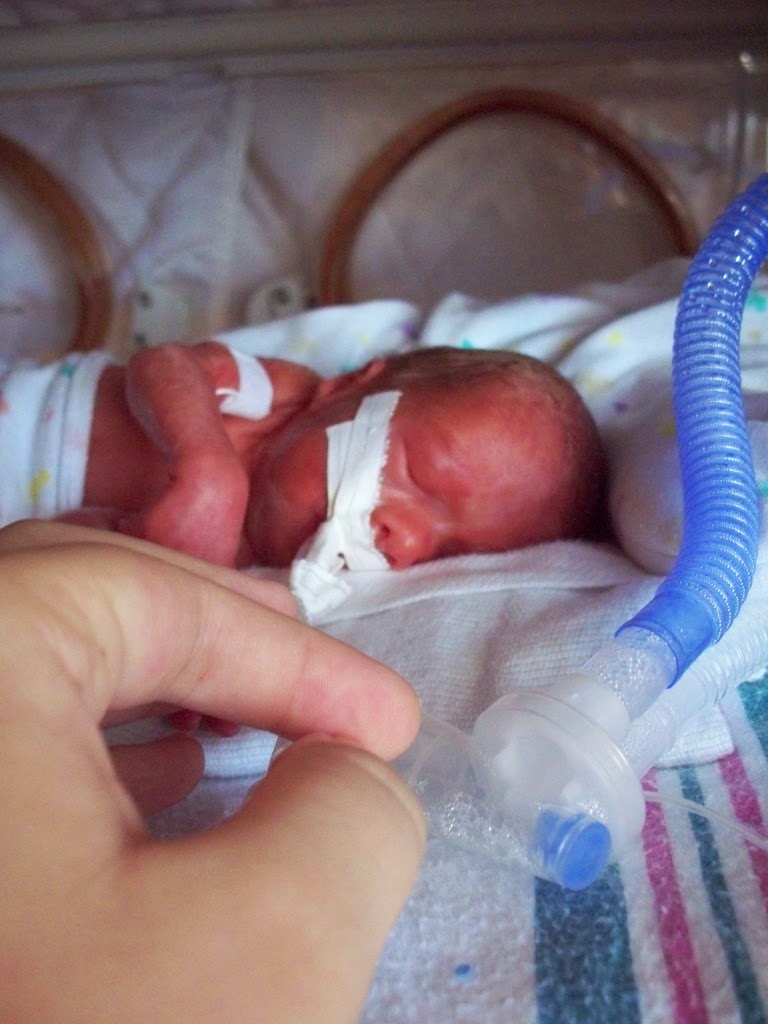 
The 2015 legislative session is shaping up to be a primer in what abortion rights advocates call "junk science," with elected officials across the country passing new laws based on theories that have been called into question or debunked by the wider medical community.

Pointing to bills recently passed in the states mentioned, as well as in Oklahoma and Kansas, Guttmacher Institute policy analyst Elizabeth Nash said: "We're seeing more unsubstantiated science. The problem is that legislators are buying into it and using it.".1

I wonder why such measures provoke so much concern in La Ganga? She goes on to quote from a 2005 article on the Journal of the American Medical Association, but doesn't bother to interview any doctors who are carrying out current research, unlike a similar New York Times article that at least interviewed Dr. Kanwaljeet Anand, who is working specifically on this question.2 She simply notes that no further studies have been published.


What Counts as Definitive?

However, the JAMA study she references isn't quite as definitive as the Times article suggests. It is based on the assumption that the experience of pain requires certain brain connections, called thalamocortical pathways be working, which according to the article:


...may occur in the third trimester around 29 to 30 weeks' gestational age, based on the limited data available. Small-scale histological studies of human fetuses have found that thalamocortical fibers begin to form between 23 and 30 weeks' gestational age, but these studies did not specifically examine thalamocortical pathways active in pain perception.3

Notice that the authors try to be clear that we don't have a definitive picture as we only are looking at "limited data" and "small-scale studies of human fetuses." I actually have no reason to doubt that these brain pathways do develop at the time the study suggests. The problem becomes the assumption that those developments are required to feel pain, which is what Dr. Anand has published. 4

While the pain issue is interesting and it may or may not be true, here's my primary gripe with LaGanga's article: in supposedly trying to promote providing women with strong science to make their reproductive choices, the pro-abortion industry has consistently lied about one of the most well-established scientific facts we know, that the fetus is a human being. When we speak of the unborn, we must classify them as humans. There is no property that a human being has that a fetus does not. No one in the medical establishment can deny that every single human being was a fetus at the beginning of his or her development. Humans are not metamorphic animals, like caterpillars or tadpoles.5

Even though the science is clear that a fetus is an unborn human being, that established science doesn't sit well with the abortion groups who wish to destroy them for any reason they choose. When the issue is looked at in this manner, the laws opting for caution don't seem to be too far-fetched at all.

At the end of the article, LaGanga asks Planned Parenthood representative Rachel Sussman of her opinion. She said, "You cannot exist in a world where you care about women's health and safety and require doctors to tell women things that are medically untrue." Right. So why does Planned Parenthood persist in lying about the humanity of the baby? Perhaps it is because they care more about their profits and their political power than anything an ultrasound can show.