The Injustice of Government Defining Marriage

In the history of the United States, there are two United States Supreme Court decisions that everyone agrees were breathtakingly egregious. Both were rulings focusing on government laws that tried to police the natural course of human beings and both times the Court came down on the wrong side of nature. 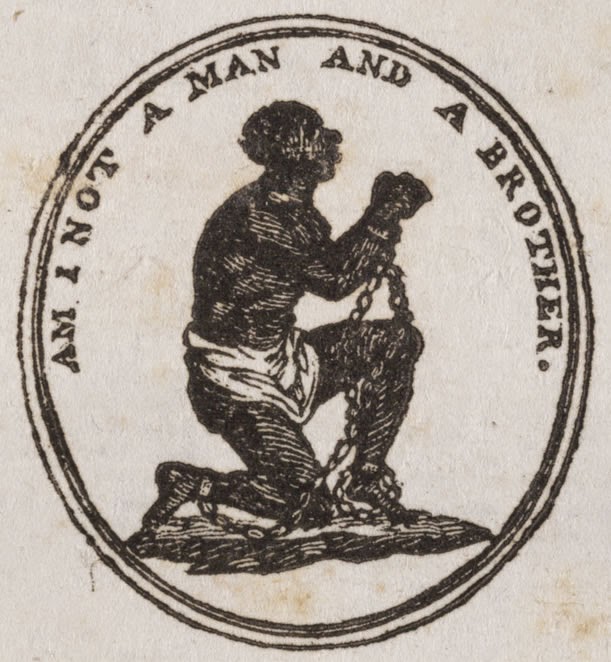 The first case involved an African-American man named Dred Scott who was bought as a slave. Although his master, Peter Blow, moved from Virginia to the state of Missouri where slavery was illegal, Scott wouldn't be released by Blow. Scott attempted to purchase his freedom and was denied, so he sued for his family's freedom.1 In 1850, the St. Louis circuit court ruled that Scott was free, but appeals and counter appeals went all the way up to the Supreme Court, which threw out the verdict on the grounds that as a man of African descent, Scott didn't have standing to sue in a court of law. In fact, the Supreme Court ruled that "When the Constitution was adopted, [those of African descent] were not regarded in any of the States as members of the community which constituted the State, and were not numbered among its 'people or citizens.' Consequently, the special rights and immunities guarantied to citizens do not apply to them."2

The second case focused on a woman named Carrie Buck and the state of Virginia's desire to forcibly sterilize her against her will. Virginia had recently passed a law that "the state could sterilize anyone found to be incompetent because of alcoholism, epilepsy, feeblemindedness, insanity, or other factors."3 Buck was presumed to be feeble-minded and to have come from a mother who was similarly classified as such. You can read the details here, but the Supreme Court agreed that the state had a compelling interest in forcibly sterilizing Buck against her will, with Justice Oliver Wendell Holmes famously pronouncing "Three generations of imbeciles are enough."4


Redefining What It Means to Be Human

Some would point to both these decisions as wrong because the Court did not grant more freedom to the plaintiff. But it isn't freedom in the sense of the unrestricted ability to do what one wants that was at issue. For example, there is a real compelling interest to incarcerate dangerous criminals. If granting freedom for freedom's sake is all that we should recognize, then prisons don't make much sense.

In both cases, nature and biology would say that there is nothing fundamentally different in Mr. Scott's makeup that makes him any less human and therefore any less a person than anyone else. In Carrie Buck's case, the Court allowed the state to break the natural function of her body and stop it from reproducing. In both cases, the Courts didn't recognize the facts that natural law had established but thought that government institutions could redefine natural law into whatever meaning they wished.

Today, there are two other cases that divide the people. In the 1972 Roe v Wade decision, the Court granted the states the power to redefine an unborn baby as something other than a person, and, just like Dred Scott, without guarantee of the rights and protections that all citizens enjoy. In the as yet undecided same-sex marriage cases, the Court is weighing whether states can refuse to redefine marriage to include same-sex couples. States that make such inclusions are also ignoring the natural process that every child is the product of a man and a woman and marriage is simply the codification that process as the best environment for children.


The Danger of Tyranny

We see the decisions against Scott and Buck as coercive intrusions of government over flexing its power to thwart what "Nature and Nature's God entitle them" as the Declaration puts it. Governments must maintain law and order. However, any government that believes it can redefine any aspect of natural law is not creating more freedom; it is creating enslavement. For even if you are a proponent of the new definition, you are conceding that the Government has the power to ignore nature and redefine any aspect of humanity that it so wishes. Once we cede such power to the courts or the government, there are no limits to the tyrannies they could enact. Natural rights must be anchored in natural law and natural law is reflected in our natural biology. When legislation or legal opinions contradict the basic functions of human beings, we all lose.