Tips for Sharing Your Faith #7 – Be Gracious

Every year, I attend the meeting of the Evangelical Philosophical Society. The EPS is a collection of professional philosophers and apologists from different parts of the world. Tonight, Paul Copan addressed the audience and gave a talk about emphasizing gentleness and respect when sharing our faith. As it happens, this is exactly the topic I was planning on writing about tonight. 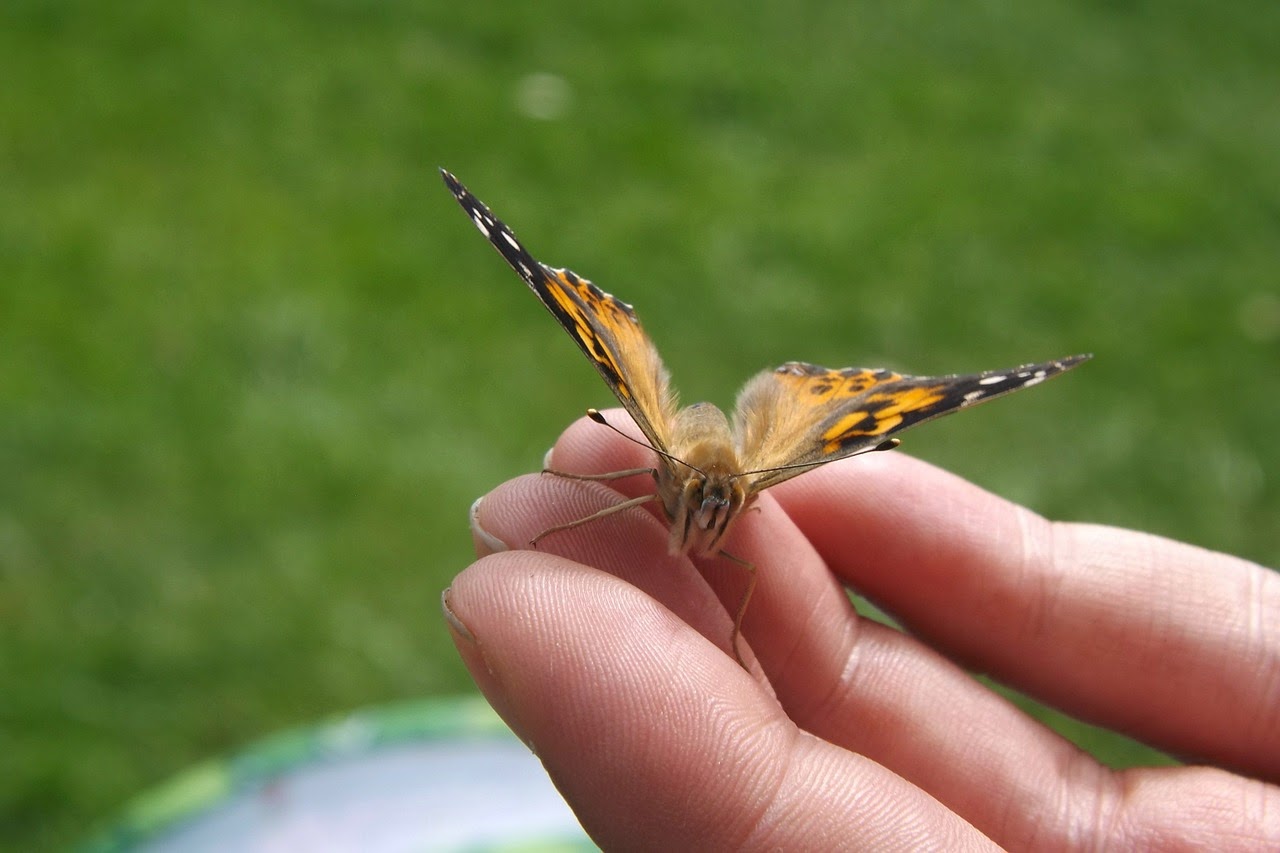 The phrase "gentleness and respect" is the second half of 1 Peter 3:15, known as the apologist’s verse. It reads, "Always being ready to make a defense to everyone who asks you to give an account for the hope that is in you, yet with gentleness and reverence." Yesterday, I wrote about the what of 1 Peter 3:15—the "always be ready to give a defense" part. I said that it would take some work on your part to study the common objections that you may hear so you can answer them.

Today, I want to focus on that last part. As I said previously, passionate arguments can generate a lot of emotion and it can become difficult to keep one’s emotions in check. Yet, it’s crucial that you don’t get heated in your talks. Remember, our goal is not to win the argument, but to win the person to Jesus. Yelling and snapping at people won’t accomplish this. In fact, it may have just the opposite effect of driving people away.

Many years ago I was a purchaser for a hardware distribution company. One of my vendors had a girl who would always answer the phone in a very kurt manner. She sounded harsh and a little bothered any time I called to place an order. Given that this vendor had a cutoff time that if not met could mean some serous delays, I knew that it would not benefit me to react to the abrasiveness of this girl; I just couldn’t afford the gatekeeper as an enemy. Therefore, I decided that whenever I called I wouldn’t ask for my sales rep without engaging her with a bit of small talk. I’d ask her about her day or if she had a nice weekend. Soon, whenever she heard my name, her tone changed and she was genuinely happy to hear my voice in the phone. My calls were handled aster and they would now make some exceptions for my needs. This is all because I consciously decided to treat abrasiveness with care.

Peter not only commands us to prepare for defending our faith through study, he also instructs us to prepare to defend the faith graciously. It may surprise you to think of gentleness and respectfulness as things that require preparation, but they do. Being kind when another is attacking is a hard thing to do. You have to make a conscious decision to keep calm and defuse any potential conflict. It doesn’t feel natural to us. It takes practice.

Proverbs 16:21 reads, "The wise in heart will be called understanding, and sweetness of speech increases persuasiveness." Our arguments can actually become more persuasive when we defer to another. Again, if you feel things are getting out of hand, you can stop the conversation. By telling your questioner, "You know, I value you so much as a person that I don’t want our relationship to be hurt by this conversation. Why don’t we take a break and meet again another day," you demonstrate you care more about them than being a conqueror. Such actions can open the minds of others far more quickly than any intellectual argument may do on its own.
Posted by Lenny Esposito at 6:30 AM
Labels: apologetics, Tips for Sharing Your Faith, witnessing