Why the Darwinist Version of Life's Origin is Anti-Science

P.Z. Myers, the acerbic evolutionary biologist, atheist, and blogger is certainly no friend to those arguing for God's existence. However, he did side with at least one point that creationists argue for when debating the concept of life and its origin: Darwinists who claim that the theory of evolution has nothing to do with origin of life "is a cop-out."  An older post at his blog Pharyngula, he writes:


#15 is also a pet peeve: "Evolution is a theory about the origin of life" is presented as false. It is not. I know many people like to recite the mantra that "abiogenesis is not evolution," but it's a cop-out. Evolution is about a plurality of natural mechanisms that generate diversity. It includes molecular biases towards certain solutions and chance events that set up potential change as well as selection that refines existing variation. Abiogenesis research proposes similar principles that led to early chemical evolution. Tossing that work into a special-case ghetto that exempts you from explaining it is cheating, and ignores the fact that life is chemistry. That creationists don't understand that either is not a reason for us to avoid it.1

I completely agree with Myers in that anyone arguing for a non-Creator based model needs to account for both the origin as well as the development of the diversity of life as we see it today. I've previously written how evolutionary teaching texts and evolutionist both include the concept of abiogenesis—a 50 cent word meaning that life arose spontaneously from non-life—in their limiting the diversity of life we see today to only materialistic causes. For, if a creator is necessary to begin life, then the simplest explanation of life's diversity would be that such a creator created them with that diversity. 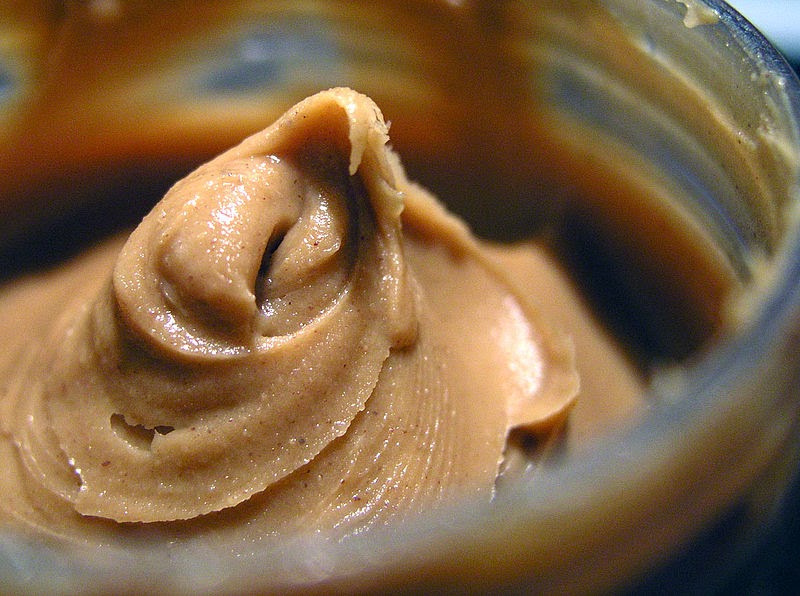 Of course, Myers, Dawkins, and company would never allow a creator to be considered in their model. 2 They hold that any such appeal is at its base unscientific. But there's a problem here. The view that life arose spontaneously from non-life has never once been observed in all of human history. If science is at its root a study of those things we can observe, then the theory that life can arise from non-life without any intelligent intervention seems to be non-science.  But abiogenesis is worse than that; it's anti science.

You see, the question has come up before. There was a time where people believed that life could arise spontaneously. People would notice their milk or bread gather mold and they thought that these life forms just popped into existence. However, the French scientist Louis Pasteur performed an extensive series of experiments to heat food products prior to packaging and he showed conclusively that new life doesn't simply pop into existence. He proved that biogenesis (from life comes life) is the scientifically viable theory rather than abiogenesis.

Pasteur's results have been confirmed millions of times over. In fact, our modern method of food distribution relies on the fact that new forms of life won't just appear. Think of a jar of natural peanut butter. The jar is an open system in which energy and sunlight may pass through. The starting material is organic; it has all the right proteins for life. Heck, peanuts are even the starting point for the plant. Yet, no one expects to find new life in their peanut butter!

Science is at its absolute best when one can verify a hypothesis through repeatable testing. The more times one achieves the same results, the stronger the hypothesis becomes. Pasteur's biogenesis is about as strong a finding as science can achieve, so why argue for abiogenesis when no one in the history of humanity has ever observed such and not even one theoretical model of how life could spontaneously arise exists? Simply, it's because the only other explanation of life is that it came from a creator. Therefore, those that trumpet science above all the loudest seem to be the most willing to dump Pasteur's science when it doesn't fit their model. Doesn't that make them anti-science?

1. Myers, PZ. "15 Misconceptions about Evolution." Pharyngula. ScienceBlogs LLC., 20 Feb. 2008. Web. 18 Sept. 2014. http://scienceblogs.com/pharyngula/2008/02/20/15-misconceptions-about-evolut/.
2. In his book, The Blind Watchmaker, Dawkins writes, "The Darwinian theory is in principle capable of explaining life. No other theory that has ever been suggested is in principle capable of explaining life." Dawkins, Richard. The Blind Watchmaker: Why the Evidence of Evolution Reveals a Universe without Design. New York, N.Y: W.W. Norton, 1987. Print. 288.
Image courtesy PiccoloNamek
Posted by Lenny Esposito at 2:00 PM
Labels: creation, Darwinism, evolution, existence of God, origin of life