Taking a Chance that There is No God

A few years ago, I was invited to address several hundred college students at the University of Northern Colorado. It was a great time. I had invited Dr. Paul Copan to join me and the two of us were able to meet with the Christian clubs on campus first and give them instruction on how to argue convincingly for the Christian faith.

The main event was held in the evening, where Paul first gave an address to the student body as a whole, comparing the Christian worldview to the naturalist's worldview and demonstrating how Christianity is the more coherent belief system. I then joined Paul for about an hour of Q & A with the students.

The questions were powerful and interesting. Many students were very intrigued with the idea of Jesus providing an atoning sacrifice for us. The concept that there were moral absolutes and individuals would be held accountable for violating those moral standards seemed to spur on a lot of activity. 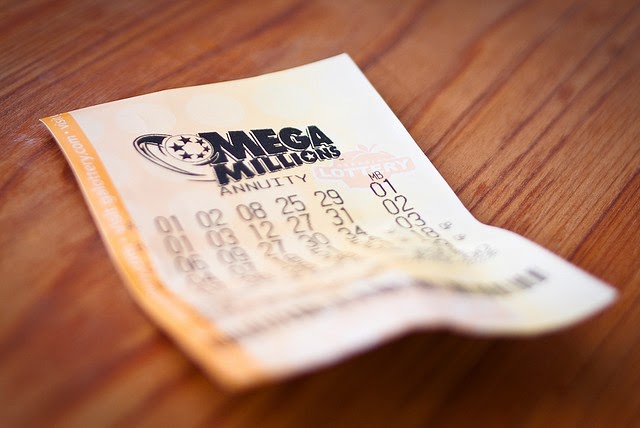 One student who we talked with classified herself as an "agnostic humanist". She had several objections to the Christian concept of eternal punishment from a God who hasn't given us enough proof to believe in Him. This is a classic objection – one that Bertrand Russell used. However, Paul and I repeatedly discussed the real evidence that's available to demonstrate the existence of God. If one chooses to ignore that evidence, you cannot blame God for not providing it.

One point we talked on repeatedly was the creation of the universe and the creation of life. We discussed the English scientist Sir Fred Hoyle's calculations about the improbability of life being formed spontaneously. In his 1981 book Evolution from Space (co-authored with Chandra Wickramasinghe), he calculated that the chance of forming the required set of enzymes in sequence for even the simplest living cell was one in 10 to the 40,000th power. Since mathematicians generally agree that anything above one in 10 to the 50th power is classified as impossible, that's a pretty powerful number. However, she kept holding onto her doubt, saying "but there's still that one chance."

I found such a statement silly. It's like saying if you're broke, you shouldn't look for a job but buy lottery tickets instead since there's still a chance you may win the lottery and never have to work again. That's not thinking rationally, that's just being childish. It's saying "I'm not going to believe this no matter what you say!" Now, you can hold that position. However, you cannot still maintain that there isn't enough evidence to believe in God or that God would be cruel for punishing you for your false beliefs.

I will say that everyone there was very polite and appreciative that we didn't talk down to them or preach at them, but we were treating them as thinking individuals who could be reasoned with. They enjoyed the exchange and as we answered questions; we had the opportunity to lay out the Christian plan of salvation clearly for all to hear. The most exciting time came when one questioner asked, "O.K., so suppose I believe what you said, that the resurrection is true. What do I do next?"

Once the Q & A time ended, Paul and I spent the next two hours answering questions with a group of about fifteen kids who followed us down to the Starbucks cafe that was set up downstairs from the meeting hall. It just reinforced to me how hungry these kids are for real interaction, for being treated as adults and for real answers to be provided for their questions.

I have been very blessed to be a part of this opportunity and I pray God will continue to open the doors for Come Reason to reach more kids for Christ. I ask that you can help us as well, by praying for outreaches such as these and by supporting our ministry financially. For those who wish to contact me about an event for their church, youth group, or school, click here. And for all my friends in the U.S., have a happy Labor Day holiday.


And let us not grow weary of doing good, for in due season we will reap, if we do not give up. So then, as we have opportunity, let us do good to everyone, and especially to those who are of the household of faith.
—Galatians 6:9-10