Imagine Thomas Jefferson wanting to stay anonymous when the U.S. was founded. What if he chose to only talk with those who agreed with him instead of drawing attention to himself and risked his livelihood by becoming a figurehead of the revolutionary effort? What would the United States look like today without the ability to point to Jefferson and his ideas? 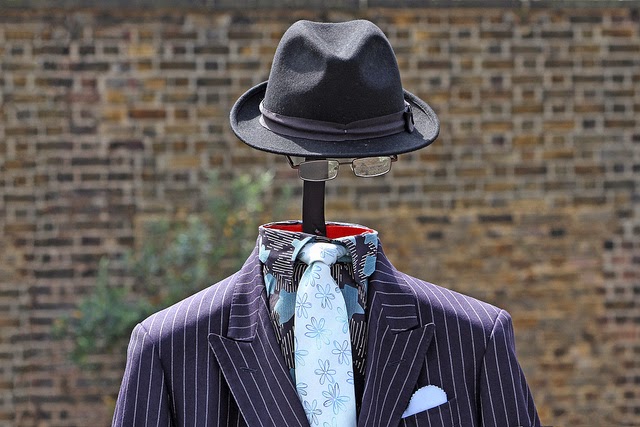 That is the very problem plaguing Christians in who fight in the war of worldviews. The Barna organization reports that the influence of Christianity on culture and individual lives has become largely invisible. It's not that there is no influence, it's simply that no one realizes how much Christianity matters to society. Christians are buying the lie that they should keep their faith as a private matter, and it weakens the moral and spiritual principles upon which our society runs.

In this short clip, listen in as I note the threat to our modern way of life when Christians become invisible in culture.