Values so Shockingly Consistent They Make the News

In the ever-growing competition for our attention, news media outlets have sought to find stories that sit ever stranger to our sensibilities. The unusual is prized as the type of a story journalists seek to capture eyeballs and get people talking. It's just like that old saying that what's expected is not really news, like a dog biting a man. But if a man bites a dog, then that's news! 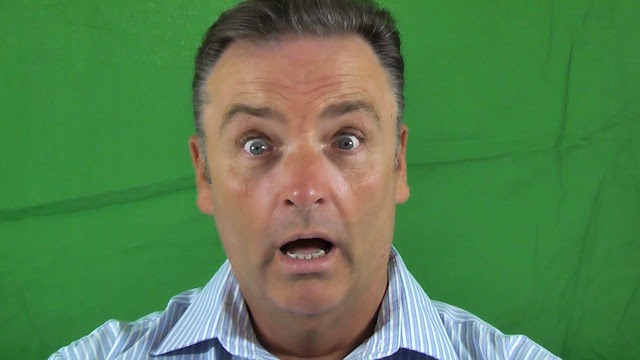 That's why I was very intrigued with the Associated Press story that ran just today about a homosexual couple who were denied Communion from the Roman Catholic in central Montana. The AP article reports:


A gay couple has been told they can no longer receive Communion or participate in church ministry after the new priest at a Roman Catholic church in central Montana learned they had been married in a civil ceremony more than a year ago.

The decision set off a split that has cut attendance at St. Leo the Great Catholic Church in Lewistown, population 5,900. It has prompted an upcoming visit from the bishop of the Diocese of Great Falls-Billings.1

The article goes on to report that the men were involved in a relationship for some 30 years, but decided to get married "so they can make medical and financial decisions for each other."2

Most conservative Christians of any stripe would read the above and probably react with a collective "Yeah, so?" The Roman Catholic Church has been very clear in its condemnation of homosexual unions. The biblical teaching on homosexuality is very clear on recognizing practicing homosexual s as those who are not considered part of the faith. Paul explicitly states in 1 Corinthians 6:9-10 "Do not be deceived: neither the sexually immoral, nor idolaters, nor adulterers, nor men who practice homosexuality… will inherit the kingdom of God."


The Shock Value of Consistent Values

So why is this so newsworthy? Why would the AP run a "dog bites man" story like this? There are only two reasons I can think of and probably both are true to some extent. The first would be that the AP assumes most people would feel that the men were somehow being discriminated against. It's a "how can the church discriminate against these two poor men who only want to look after one another financially and medically" kind of angle.  Of course, anyone with an inkling of understanding would know better than to buy that. For example, the men were joined in a civil union, not in the church. Why do you think this was? Because they knew the church would never allow it! So, how could they be "stunned by the priest's decision" to not allow them to partake in the church's other sacraments? The answer: they weren't. They just don't want to play by the rules.

Secondly, it is entirely possible that the secular AP and its readers cannot fathom an organization having a moral code that calls for certain people to be excluded by virtue of their actions, no matter how sincere, heartfelt, or popular in public opinion they are. This is another example of the faux-virtues I talked about a couple of days ago. It's believed that all decisions are OK, just as long as one doesn't hurt anyone else's feelings. Well, that simply isn't true. These men may sincerely love each other, but they are not taking the teachings of their church honestly. They seem to see the church teachings as something to be gamed. Communion is at it root an act of identifying with Christ and His actions on the cross. It entails a foregoing of self and a devotion to following Jesus as your Lord. That means following the rules He set down for His church. Jesus taught explicitly, "If you love me you will keep my commandments" (John 14:15). He didn't teach that Christians can pick and choose which they would like to keep and which they can ignore.

No matter what the actual motivation was for the AP to run this story, I see it as another clear sign of the shift that has occurred in culture over the last decade. When Christians display Christian values consistently, our society no longer looks upon such actions as normal or unordinary. While the plane that doesn't crash isn't news, now consistently living out one's Christian values is.

In some ways, I think this is as much of an indictment of the Christian church as it is the culture. The broader culture should have been able to recognize Christians by their moral character much more clearly before today. But we have now reached the point where the separation is strange enough it's considered newsworthy, so expect to see more stories on it. They'll be considered as foreign as the story of a man biting a dog, and naked when doing so.