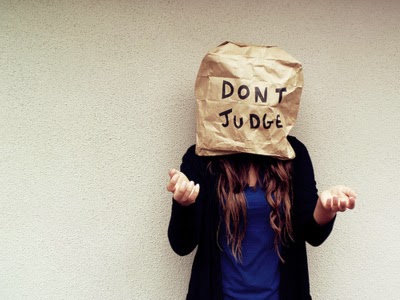 The Christian church needs to take this epidemic seriously. Kids not will simply "catch" the Christian worldview from their parent's action and example. We must talk with them about these things, and we need to start right now. To wait any longer could be deadly.
Posted by Lenny Esposito at 7:00 AM
Labels: Christian living, moral relativism, morality, worldview, youth