Ten Books That Have Influenced Me in Unique Ways

I've been challenged to list ten books that have stayed with me in some way. This is a hard list to write, because there are so many books that have influenced both my thinking and my approach to the world. Of course the Bible has had the biggest impact on my life and that from second grade on. But anyone's scripture should influence their beliefs if they take them seriously. 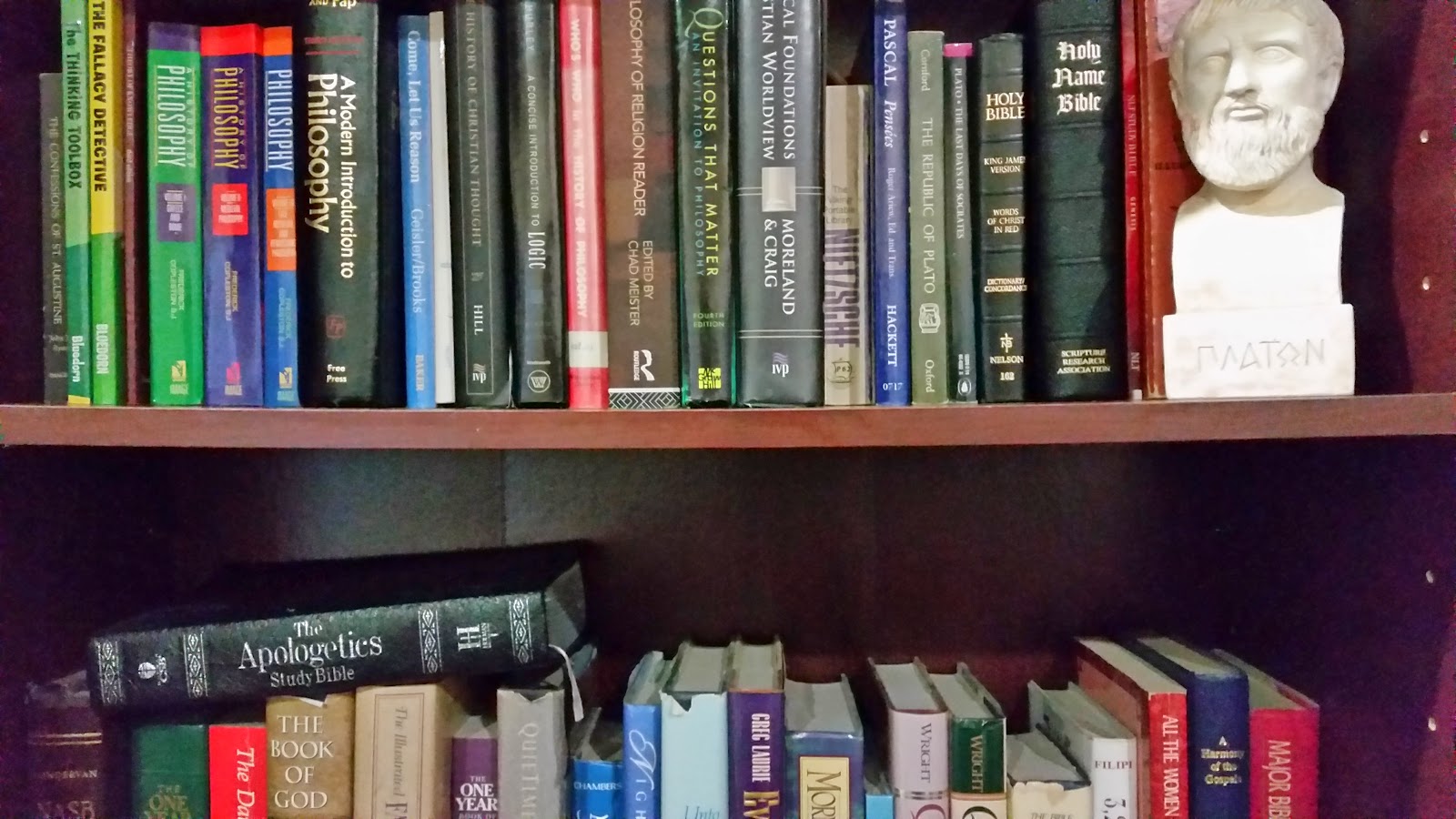 In order to give a more well-rounded feel to my list, I've decided to list ten books that became symbolic of certain points in my life. These books did impact me but they are more than that. Like a song a couple hears on their first date, these books capture certain eras in my life and point to a change in direction in some way. There were contenders like My Antonia or reference works like Philosophical Foundations for a Christian Worldview and Haley's Alleged Discrepancies of the Bible, but I think the ten I've chosen cover some of that kind of ground pretty well.

Other pieces of literature also evokes strong memories of the past. Short stories such as Jack London's "To Build a Fire" or J.D. Salinger's "A Perfect Day for Bannanafish." Poetry played a part in my life as well, with Robert Frost's "Birches" or "Stopping By the Woods on a Snowy Evening" or Shakespearean sonnets and the challenge of a good villanelle.

Lately I tend to mostly read non-fiction, which helps me in my profession, but may be to my detriment. Be that as it may, here are ten books that influenced me in unique ways from elementary school through today, in order of their appearance: