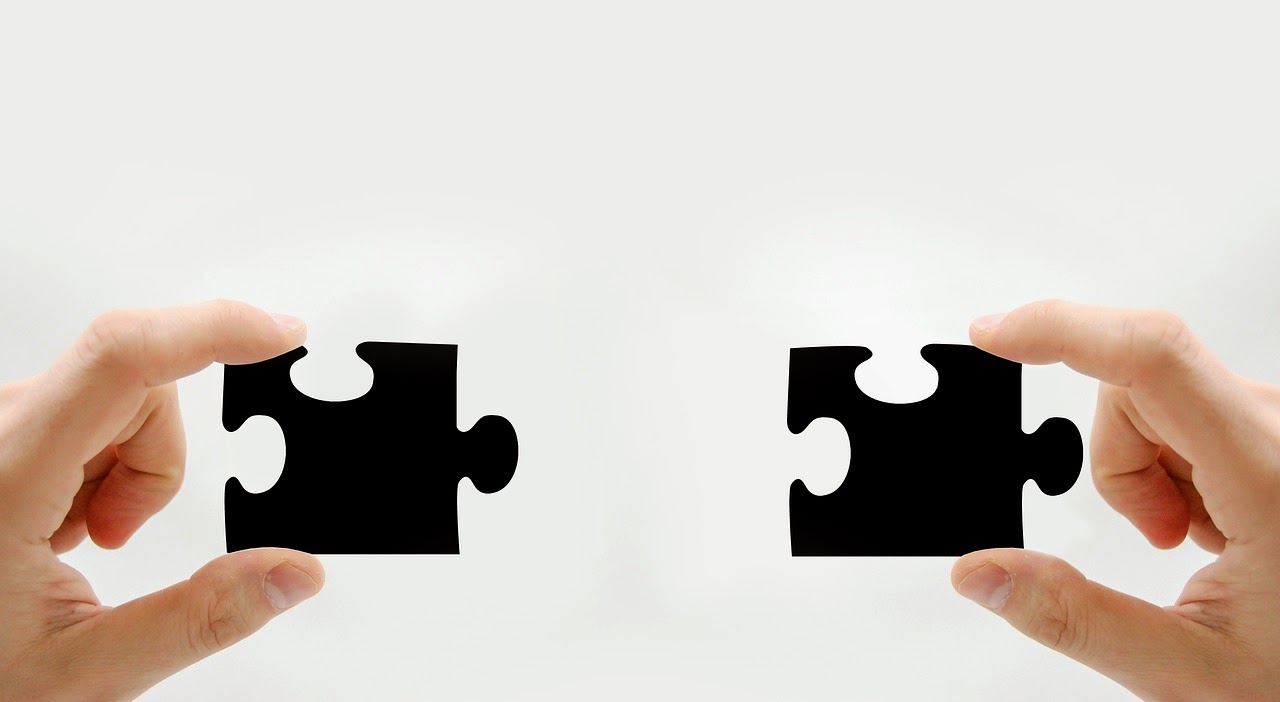 While there is no silver bullet method for communicating the necessity of true beliefs to other people, using examples from movies or how beliefs affected people to reduce pain and suffering can help quite a bit. Modern culture values entertainment tremendously. Movies give us a common point of reference to talk about complex issues in a shorthand way.  If you are interested in learning more about what films may help in your evangelism efforts, look to these ten as a start.
Posted by Lenny Esposito at 1:21 PM
Labels: apologetics, culture, movies, relevant, witnessing, worldview