Without God, How Can One Explain the Origin of Life? 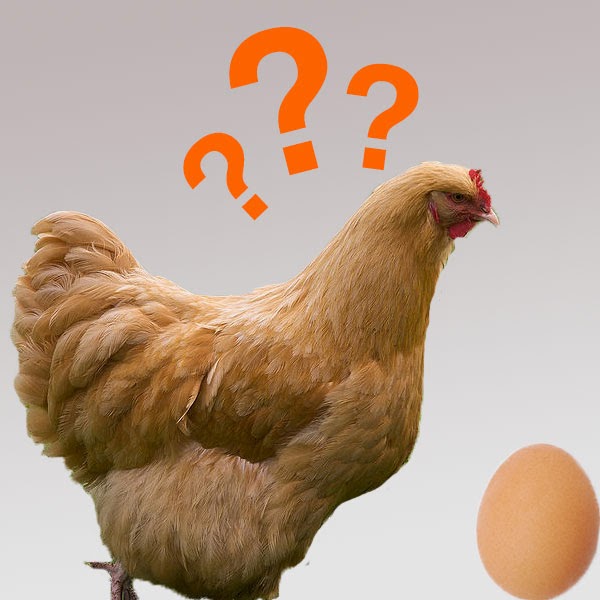 A couple of weeks ago, I gave a talk on the origin of life and how it is providing incredibly serious problems for naturalists who seek to eliminate God from the scene. Modern biology has discovered quite a bit about the cell and its complexity, but in so discovering, they have also created quite a conundrum for themselves. How do you get any kind of life, with its requisite DNA code that carries the instructions for how things work operating together with the proteins that carry out the work? David Berlinski, who classifies himself as an agnostic, puts the problem in clear terms. He first identifies the different functions that go into creating proteins in the cell.1:

None of the above is controversial. Biologists know that proteins are the things that do all the work of life. The description of DNA to RNA to amino acids to proteins is simple and directional. But Berlinski then notes that when we are talking about the origin of life, the description is reversed. In order to get a replication process, one must have proteins already. In fact, the famous Miller-Urey experiment sought to show that amino acids, not DNA chains, could be produced using natural processes. They were assuming that with amino acids, one can begin the replication process. Berlinski then makes an astute observation:

From these considerations a familiar figure now emerges: the figure of a chicken and its egg. Replication, transcription, and translation are all under the control of various enzymes, but enzymes are proteins, and these particular proteins are specified by the cell s nucleic acids, DNA requires the enzymes in order to undertake the work of replication, transcription, and translation and the enzymes require DNA in order to initiate it. The nucleic acids and the proteins are thus profoundly coordinated, each depending upon the other. Without amino-acyl-tRNA synthetase, there is no translation from RNA; but without DNA, there is no amino-acyl-tRNA synthetase.
…
On the level of intuition and experience, these facts suggest nothing more mysterious than the longstanding truism that life comes only from life. Omnia viva ex vivo, as Latin writers said. It is only when they are embedded in various theories about the origins of life that the facts engender a paradox, or at least a question: in the receding molecular spiral, which came first—the chicken in the form of DNA, or its egg in the form of various proteins? And if neither came first, how could life have begun?2 (Emphases in the original.)

1. Berlinski, David. “on the Origin of Life.” The Nature of Nature: Examining the Role of Naturalism in Science. Bruce L. Gordon and William A. Dembski, Eds. (Wilmington DE: ISI Books, 2012). 280.
2. Ibid. 281.
Posted by Lenny Esposito at 1:09 PM
Labels: evolution, existence of God, origin of life, science