What a mess in Texas. Jason Hanna and Joe Riggs are homosexual partners who decided they wanted a family. Because the two men cannot procreate with each other, they enlisted an egg donor and a surrogate who gave birth to two boys, one sired by each man who was listed as that child's father on the birth certificate along with the surrogate. Hanna and Riggs wanted to adopt each other's boy so they could be legally recognized as parents; however a Texas judge disallowed the listing.1 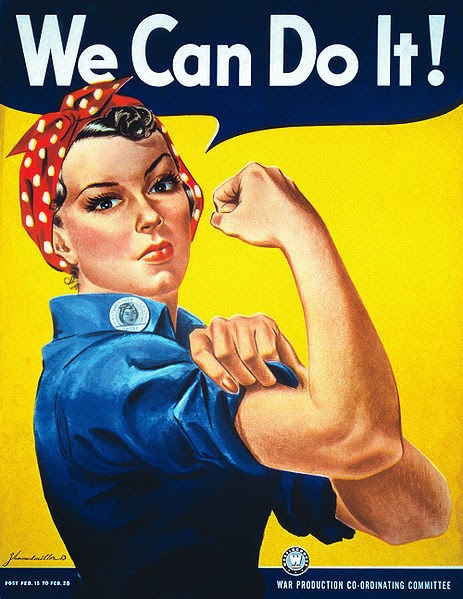 This whole issue is a mess and it grieves me that Hannah and Riggs don't like the ramifications of their choice to be a homosexual couple. Part of choosing a homosexual relationship is knowing that one can never naturally produce children. It simply cannot be. Instead, they decided to father children through artificial means. This means that the two men enlisted the aid of at least two women in their desire to create children, one or more as the egg donor and another woman to carry the babies to term.

The fact that women are necessary to the child-bearing process shouldn't surprise anyone; even a third grader can tell you that every baby had a mommy and a daddy at some point. But Hanna and Riggs really don't like that reality. They are trying to manufacture a family while still holding onto their male-only relationship. But the question then arises: If a mother is necessary for the first nine months of human development, why would anyone think that she is optional for the next eighteen years? Why are the same feminists who scream because there are no women priests not screaming when two men appear before a Texas judge and say, "We would like you to legitimize our choice to deprive two children of their biological requirement for a mother"? Of course, they didn't put it in those terms, but that's what is implied by the action. Hanna and Riggs think that women add nothing essential to the proper development of human beings. Two people are all that matters, even if they are the same sex.

As an aside, why two? Where does the idea of a couple come from? That is also a result of biology, because only one man and one woman can procreate. You can't get a child with one or three. But if one ignores biology it could be one or five or perhaps even the government itself.

Perhaps that's the solution; take all biology out of the equation, have the government create the babies and assign them to people. Everyone gets the same chance that way and orientation or fertility never come into play. Or, we can say that we feel for the individuals who cannot conceive, but such a solution is worse than the affliction.

Riggs has protested the court decision, claiming that it isn't good for the babies. "Ultimately, we're talking about is what's better: one parent or two parents. For me it's two parents. It's a no-brainer."2 If Riggs was thinking about what's better for children, then he should have thought twice about the surrogacy itself. As I've written before, children from sperm donors don't do as well as children from biological parents.  Also, Mark Regenerus' huge study comparing same-sex families to natural families underscores the fact that if one wants the best outcome for a child, they should be reared with a mother and a father.

I therefore think that it is right for the judge to rule as she did. Interestingly, I think a case can be made that those who hold to natural marriage as the appropriate environment in which to rear children actually value women more than those lobbying for the legal rights of homosexual men adopting children. Natural marriage proponents see women as irreplaceable—irreplaceable!—in the development on young lives. While some children may tragically lose the opportunity for a mother, to create that scenario by design strikes me as cruel.