I've spent the last couple of posts debunking the idea that "Christianity did not become a major religion by the quality of its truth, but by the quantity of its violence." You can read why this idea isn't true historically here and here. Today, I'd like to focus on a point that isn't immediately considered by such a screed. It turns out that in the 21st century, in the era of advanced science and instant information, the fasted growing religion in the world is: Christianity! That's right. Even today, Christianity is gaining more new adherents than any other faith system, according to Baylor University's Phillip Jenkins.1 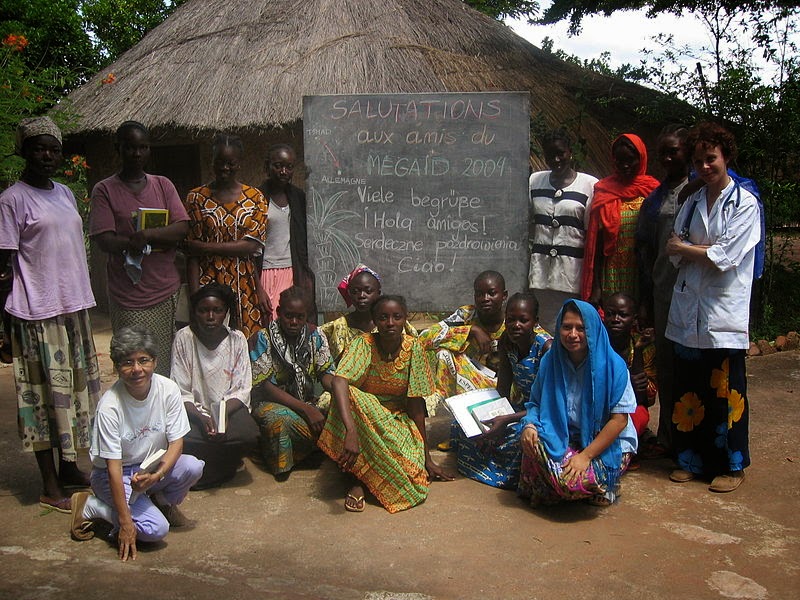 Jenkins notes that while Islam has increased faster than Christianity in proportion to the total population of the earth (growing from about 12% of the population to approximately 22% today) while Christianity has maintained its 33% status, the real difference comes in the way that new adherents were added.2 Islam has expanded in its traditional countries simply through rising fertility rates. Christianity continues to expand in historically non-Christian countries, such as those on the African continent, where missionaries have been doing the work of spreading the Christian message.

Let me be clear that the truth value of any belief system is not determined by how many people believe in it. Simply holding to the majority position proves nothing. It is easy, though, to show that Christianity is not growing either by compulsion or by fertility. The Christian strongholds of Europe and other western countries are in a famously rapid population decline. In the last century, Europe went from comprising 66% of the world's Christians to making up only 25% today.3 The African continent has seen a boom, though. According to Jenkins, Christianity has exploded an astounding 4,930%.4


The Effects of Evangelization: Stable Democracies

Why does this matter? It turns out, it matters quite a bit. A very meticulous study by Robert Woodberry shows convincingly that those Christian missionaries that sought to evangelize Africa had an incredibly positive effect for the nations where they flourished.5 Woodberry's data clearly shows that nations who had conversionary Protestant missionaries do their work set those nations on a road to literacy and stable democracy.

A recent article in Christianity Today highlights some of the advantages:

In short: Want a blossoming democracy today? The solution is simple—if you have a time machine: Send a 19th-century missionary."6

The Christian worldview has proven itself time and again as the single best way to ease suffering and raise the standard of living for its adherents. This as it continues to spread even today through the same means it did for the past 19 centuries. No violence necessary.

So, to claim that Christianity spread through violence is demonstrably false. As to the claim about the truth value of Christianity, I've provided many arguments as to why Christianity is a faith based on evidence. No one threatened me to believe or else! I am convinced by the truth of Christianity's arguments and I'm not alone. I know of many atheists who looked at the evidence and converted to Christianity because of its truth value. And we have the real world effects of Christian missionaries spreading the Christian worldview to countries where the measurable effects are the betterment of lives.