How will children be valued if Christianity is lost?

I've written before about how modern culture takes for granted many of the values and benefits that are specifically rooted in Christianity.1 Christianity has single-handedly improved the world in multiple ways. One very clear example of that is how Christians were unique in abolishing infanticide and child abandonment. 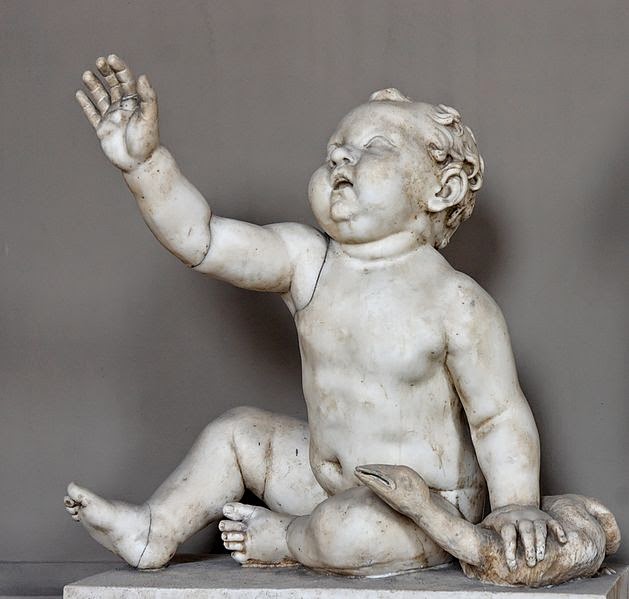 George Grant in his book The Third Time Around  writes, "Virtually every culture in antiquity was stained with the blood of innocent children." 2 Alvin Schmidt agrees, writing:


Frederic Farrar has noted that "infanticide was infamously universal" among the Greeks and Romans during the early years of Christianity. Infants were killed for various reasons. Those born deformed or physically frail were especially prone to being willfully killed, often by drowning. Some were killed more brutally. For instance, Plutarch (ca. A.D. 46 - 120) mentions the Carthaginians, who, he says, "offered up their own children, and those who had no children would buy little ones from poor people and cut their throats as if they were so many lambs or young birds; meanwhile the mother stood by without a tear or moan" (Moralia 2.171D). Cicero (106 - 43 B.C.) justified infanticide, at least for the deformed, by citing the ancient Twelve Tables of Roman law when he says that "deformed infants shall be killed" (De Legibus 3.8). Even Seneca (4 B.C.? - A.D. 65), whose moral philosophy was on a higher plane than that of his culture, said, "We drown children who at birth are weakly and abnormal" (De Ira 1.15). So common was infanticide that Polybius (205? - 118 B.C.) blamed the population decline of ancient Greece on it (Histories 6). Large families were rare in Greco-Roman society in part because of infanticide.3

Schmidt goes on to catalog that this practice wasn't reserved by the ancient near-eastern societies but that  "it was common in India, China, Japan, and the Brazilian jungles as well as among the Eskimos" as well as the pagan parts of Africa until Christian missionaries reached them.4

Grant goes on to list some of the Christians who changed this practice, even to their own detriment. He writes:


The heroes of the faith who demonstrated the grace of Christ through such deeds of kindness during the apostolic era were legion:


It is Christianity's view that every person bears the image of God that stopped the horrific practice of killing or disposing of infants. As our culture now seeks to abort Christianity from its social moral fabric, they also abort the foundation that roots the equal value of all human life. How will the weakest among us fare in such an expulsion?

1. For an extended quote on this from scholar Alvin J. Schmidt, see my previous post "The Effects of Jesus on the Western World." http://apologetics-notes.comereason.org/2014/03/the-effects-of-jesus-on-western-world.html
2. Grant, George. The Third Time Around: A History of the Pro-Life Movement from the First Century to the Present (Brentwood, TN: Wolgemuth & Hyatt Pub., 1991).27-29. http://www.garynorth.com/freebooks/docs/pdf/third_time_around.pdf
3. Schmidt, Alvin J. How Christianity Changed the World. (Grand Rapids: Zondervan, 2001).49.
4. Schmidt. Ibid. 5. Grant. Ibid.27-29.
Posted by Lenny Esposito at 12:52 PM
Labels: Christian nation, culture, difference in Christianity, history, worldview