Mormon Testimonies and the Feedback Loop 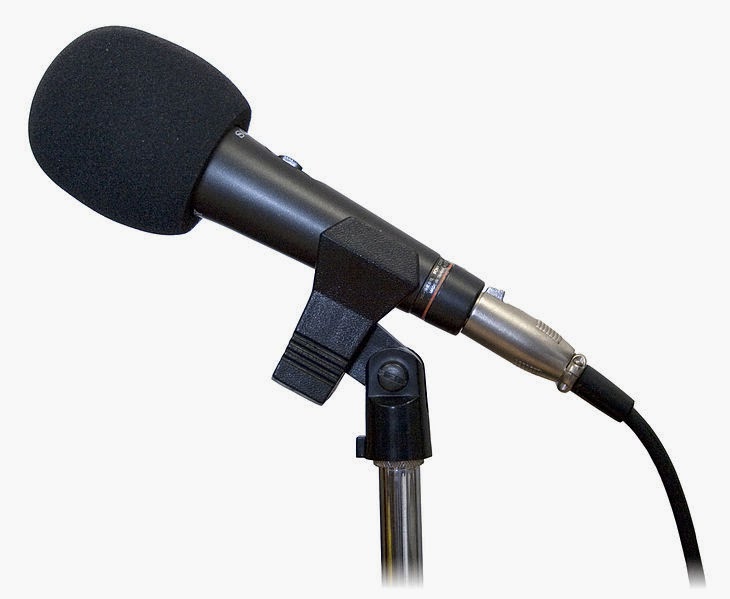 Yesterday, on our Apologetics Missions trip, I took the team to Salt Lake City to visit Temple Square. We talked with a couple of Mormon missionaries there who were very nice and showed us some of the grounds. One of the missionaries explained that one aspect of the weekly Mormon church service was to offer their testimony. The LDS web site defines a testimony as "a spiritual witness given to an individual by the Holy Ghost… that Joseph Smith is a prophet, which God called to restore Jesus Christ's church to the earth; that we are led today by a living prophet; and that The Church of Jesus Christ of Latter-day Saints is the Savior's Church restored on the earth today."1

Later, when I was asking a few questions, I had said that I understood God and heaven differently than the LDS doctrine she had stated and I explained how the Bible promises that not just my family would be together in eternity, but that I would have a relationship with all the saints in Heaven, and we would be closer than even my family and I am now. This obviously caused some significant problems because shortly afterwards, I was warned by Mormon security that I am not allowed to share my testimony with the missionaries. Basically, they require visitors to just listen to missionaries talk about their faith; it should never go the other way. It seems that the Mormon church's use of testimonies in their services are a lot like that feedback loop.

I've been a professional musician for over thirty years, so I know a little bit about feedback.Some people may not know the term feedback, but you are probably familiar with the concept. Feedback is that high-pitched squeal that gets really loud and hurts everyone's' ears. Sometimes it comes from a guitar but you more often hear it coming out of the PA.

Feedback is caused when a signal amplifies itself. Singers will use wedge speakers on the floor to project their voices and the music back at them for a reference monitor. If the singer's microphone isn't positioned correctly, it will catch the monitor's sound output and send it back through the PA, amplifying it again. Of course, you can see where this will lead: as the monitor gets louder, the mic catches more signal and sends it back to the PA which then sends a louder signal back to the monitor and everything begins to increase exponentially until either the speaker blows out or someone's eardrums do!

The Mormon use of testimony is a lot like a feedback loop. Good Mormons will stand up and share how they "know" that the Mormon doctrine is true because of the feelings they have. This truth-bearing isn't based on scholastic research. As the Encyclopedia of Mormonism explains, "Latter-day Saint missionaries, in particular, rely on testimony bearing, rather than on logic or artifice, to reach their listeners."4 So testimony isn't about logic. But the result is that people hear other's unwavering devotion to Mormonism and they don't feel like they are good Mormons unless they have a testimony to offer as well.So, just as everyone's life looks a lot more perfect on Facebook than it is in reality, the Mormons' use of testimony simply makes doubt or questioning seem foolish or unholy. Testimonies simply amplify the one message the Mormon church wants people to hear: that it is beyond question.

Ultimately, I believe this is one sign that Mormonism is a cult. When another person explaining his understanding of spiritual things is questioned by security because he dared do so on Temple grounds, it raises suspicion. When the security guard told me that we are not allowed to share our testimony, it revealed what the practice of testimony really is: to keep the faithful Mormons faithful and only hear the message the church wants. But, like that signal from the PA, you don't get truth from a feedback loop. Ultimately, you end up with a lot of noise that will hurt people.

1. "What is a 'testimony' that Mormons speak of?" Mormon.org. The Church of Jesus Christ of Latter-Day Saints. Web. http://www.mormon.org/faq/purpose-of-testimony. Accessed 6/26/2014.