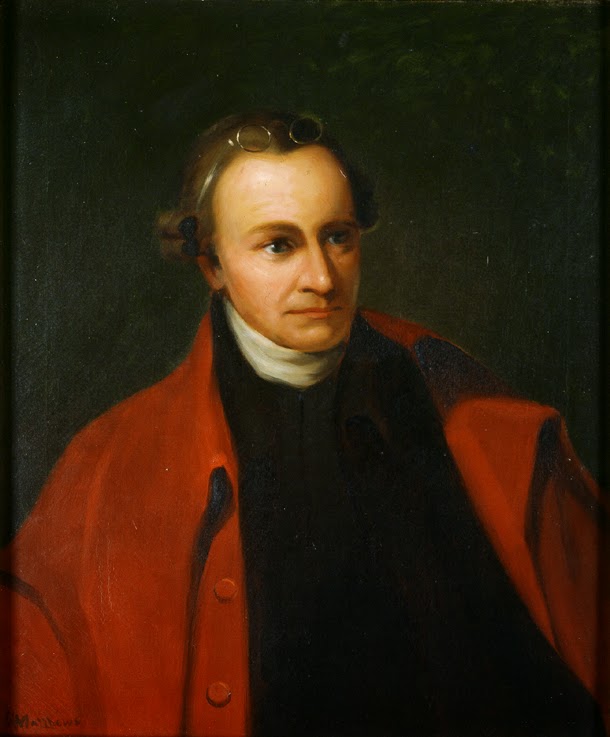 I'm thankful for those who continue to see that ideals like freedom and liberty are extremely valuable, and I recognize those who have sacrificed themselves so that they may continue to flourish. May we never take their sacrifices for granted, nor trample underfoot the liberties for which they fought.
Posted by Lenny Esposito at 12:59 PM
Labels: Christian nation, government, holidays, liberty, war, worldview