Is Christianity or Atheism the Virus?

As I've written before, the New Atheist movement and its proponents' goal is to proselytize the masses into believing that religion is not only untrue, but dangerous for society. The attitude is no more clearly on display than in the late Christopher Hitchens' book God is not Great: How Religion Poisons Everything. Hitchens took the same stance as Richard Dawkins who wrote that religion is a virus1. They are among a number of authors who continue their assault on religion in general and Christianity in particular as being, well, bad for us all. They categorize faith as dangerous, deadly and evil. 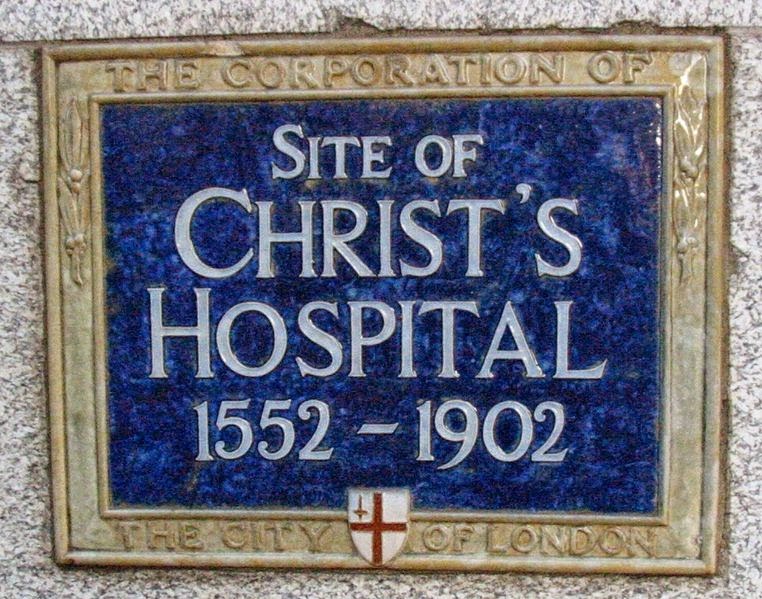 Let's examine the charge of religious belief as a virus. One way you can identify a viral infection is the individual will have symptoms that cause their bodies to not operate properly. It is only when one feels ill or aches or one exhibits some other condition where the body is not operating as it should that gives the person reason to go to the doctor and get an examination. Granted, there are viruses that will stay inert for years, but they do eventually present themselves in some way. The same can be said of poisons. They destroy or impair certain processes of the body which results in harm to the individual.

Using this understanding, it would be interesting to see how non-believers compare with the faithful in their effect on society. If religion is a poison or a virus then one would expect to see some negative ramifications those views are causing. The person who believes would be like an infected cell, and that view spread across a significant portion of the population would affect the health of the society. So, can we tell if  Christian belief is either aiding or hindering the overall health of the society at large? In looking at a recent study released by the Barna Group I think  we can. The Barna Group regularly deals with matters of faith and it has looked at those individuals in the United States "who openly identified themselves as an atheist, an agnostic, or who specifically said they have 'no faith'."2 They then compared their answers against active-faith adults, (those who have gone to church, read their Bible and prayed within the last week of the survey.)

The results are telling. When compared to those with an active faith, those in the no-faith camp are:
A big difference Barna notes is the huge disparity in giving between the groups.  In a 2012 study, Barna reports "More than three-quarters of evangelicals (79%) have donated money in the last year, and 65% and 60% of them have donated items or volunteer time, respectively. Additionally, only 1% of evangelicals say they made no charitable donation in the last 12 months." What about the non-religious Americans? The report goes on to say, "One-fifth of people who claimed no faith said they made no donation over the last year, still noticeably higher than the number for all Americans."3

So, is faith a virus, a deadly poison that is damaging humanity? It seems that looking at altruistic measurements – basically people helping those in need – that faith is a tonic to society. People of faith volunteer more, give more, and are more active in making their communities as better place than those of no faith. In these measures, it would seem that having no faith is the true virus that needs to be addressed. Dawkins, Hitchens, and other atheists claim to be basing their arguments on a rational review of the evidence, but it seems to me that they're ignoring the real-world test data that pollsters such as Barna have uncovered.

As an aside, it seems that external measurements aren't the only way no-faith adults don't measure up. When asked about an internal perception of contentment, voiced as a feeling of "being at peace", 67% of no-faith adults described themselves in this way, as opposed to 90% of active-faith adults. This was one of the largest gaps between the two groups in the study.

So, by certain internal as well as external measurements, people of faith are more active, more altruistic, and more "at peace" than their no-faith counterparts. If I was diagnosing a patient, I think I can tell which one has the real virus.