C.S. Lewis on the Drive for Sexual Happiness 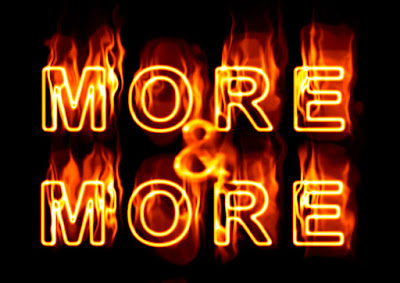 
If we establish a "right to (sexual) happiness" which super­sedes all the ordinary rules of behaviour, we do so not because of what our passion shows itself to be in experience but because of what it professes to be while we are in the grip of it. Hence, while the bad behaviour is real and works miser­ies and degradations, the happiness which was the object of the behaviour turns out again and again to be illusory.1

Such a view coincides with the plans of the Devil, who seeks to corrupt and usurp the institution of marriage and the blessings it holds. In his famous The Screwtape Letters, Lewis in the voice of the demon Screwtape, explains to his young apprentice that the forces of evil cannot create pleasures in and of themselves. Thus it has always been the objective of the Evil One to twist and malign marriage until it becomes something unrecognizable:


Never forget that when we are dealing with any pleasure in its healthy and normal and satisfy­ing form, we are, in a sense, on the Enemy's ground. I know we have won many a soul through pleasure. All the same, it is His invention, not OURS. He made the pleasures: all our research so far has not enabled us to produce one. All we can do is to encourage the humans to take the plea­sures which our Enemy has produced, at times, or in ways, or in degrees, which He has forbidden. Hence we always try to work away from the natural condition of any plea­sure to that in which it is least natural, least redolent of its Maker, and least pleasurable. An ever-increasing craving for an ever-diminishing pleasure is the formula. It is more certain; and it's better style. To get the man's soul and give him nothing in return—that is what really gladdens our Father's heart.2

My country has now crossed a threshold where we have taken the natural good that is marriage and shaped into that in which it is least natural and least redolent of its Maker.