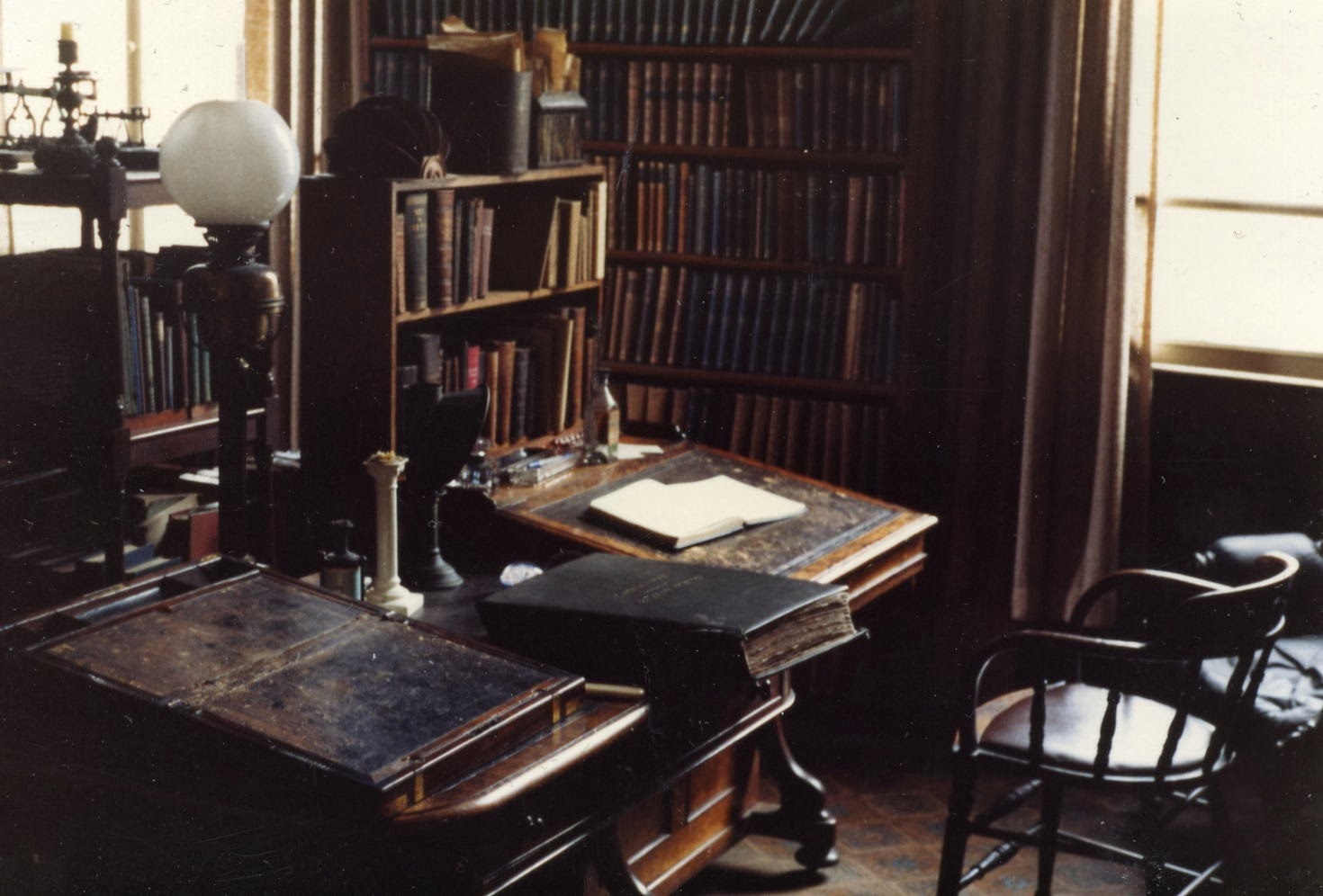 1. For a good overview of this point, see Schmidt, Alvin J. How Christianity Changed the World.
Grand Rapids: Zondervan, 2004 218-219.
2. Schmidt. Ibid.
3. See MacKenzie, Richard "Is Faith the Enemy of Science?" where MacKenzie argues that it is. Lawrence Krauss responded affirminigly to MacKenzie and commented, "I have asked Richard if his recent purpose is to destroy faith or teach science, and he has indicated that destroying faith at the moment is a higher priority. I accept that argument, however for me the latter purpose, teaching science, is higher priority."
4. Davies, Paul. "Taking Science on Faith" The New York Times. 24 November 2007.
Posted by Lenny Esposito at 11:18 AM
Labels: apologetics, culture, faith, philosophy, science, scientism, theology