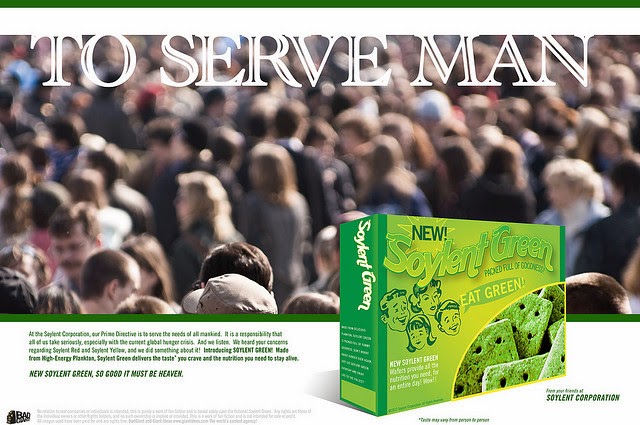 1. I would object to even the burning of amputated organs such as appendixes to heat hospitals. That is simply because these are not like medical sponges, discarded gauze, or other disposables that are byproducts of modern medical care. These organs were a part of a human being, and as such they are unique. We don't need funerals for them, but we do need to recognize that the owner has suffered a loss and thus they should be disposed of with at least some distinctio
Posted by Lenny Esposito at 10:59 AM
Labels: abortion, culture, ethics, imago dei, morality