The Effects of Jesus on the Western World 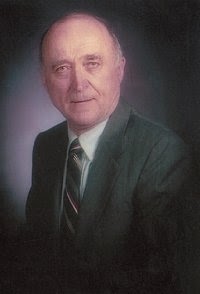 "Even knowledgeable believers will be amazed at how many of our present institutions and values reflect a Christian origin. Not only countless individual lives but civilization itself was transformed by Jesus Christ. In the ancient world, his teachings elevated brutish standards of morality, halted infanticide, enhanced human life, emancipated women, abolished slavery, inspired charities and relief organizations, created hospitals, established orphanages, and founded schools.

"In medieval times, Christianity almost single-handedly kept classical culture alive through recopying manuscripts, building libraries, moderating warfare through truce days, and providing dispute arbitration. It was Christians who invented colleges and universities, dignified labor as a divine vocation and extended the light of civilization to barbarians on the frontiers.

"In the modern era, Christian teaching, properly expressed, advanced science, instilled concepts of political and social and economic freedom, fostered justice, and provided the greatest single source of inspiration for the magnificent achievements in art, architecture, music, and literature that we treasure to the present day."