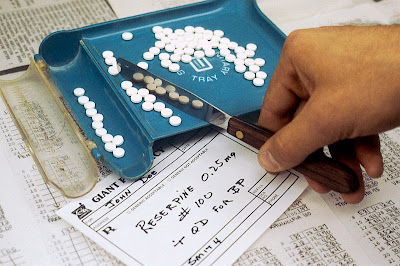 1. Isaiah 5:20
2. The state of California, with the largest student population in the U.S., is a good example of this standard. The legal requirements for sexual education in California public schools comes from The California Department of Education, who published The California Comprehensive Sexual Health and HIV/AIDS Prevention Education Act (Education Code [EC] sections 51930-51939). They write that the Act "has two primary purposes:
The statute goes on to say "Abstinence shall be taught within the context of HIV/AIDS prevention education (EC 51934 (3), however, abstinence-only education is not permitted in California public schools" (emphasis theirs).
Posted by Lenny Esposito at 5:30 AM
Labels: culture, immorality, moral relativism, sex