Back to the Future and the Existence of God

We made it! It's finally 2015, that famous year Marty McFly visited in the 1989 Back to the Future sequel. For years, Internet blogs and commentators have been waiting to see the hoverboard, flying cars, and the Nike self-lacing shoes. Some of these are actually getting closer to being a reality, while others may never be seen. 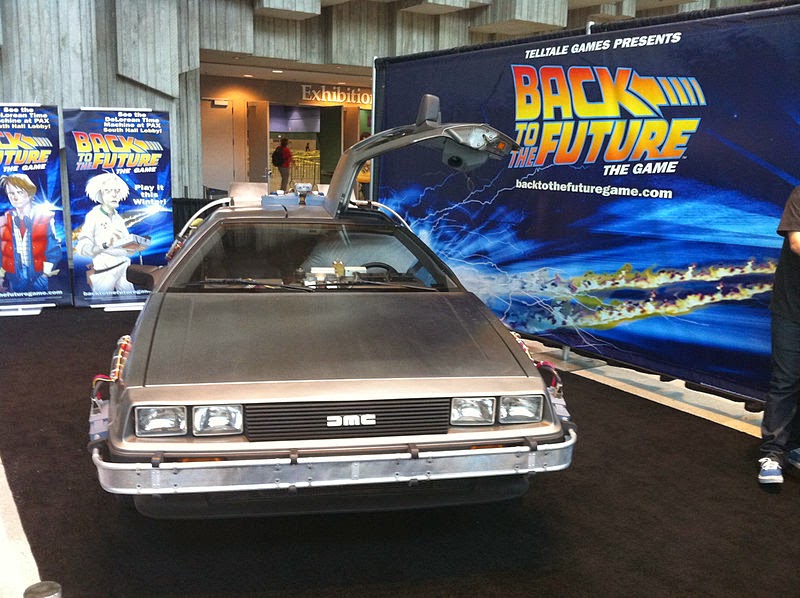 I've always been interested in the way people envision the future. It actually says a lot about humanity. Sometimes, sci-fi writers get things pretty accurate; Jules Verne's submarines and Star Trek's flip phone/communicators are prime examples. But other times they get things terribly wrong. Two such predictions can be seen in Back to the Future II: flying cars and a fax machine in every room. The reason for this is not technological. Both flying vehicles and fax machines exist today. Instead, there are other considerations that come into play.

For me, there are significant parallels in the way people misunderstand the future and the way unbelievers misunderstand God. Using the flying cars and the fax machine examples from the movie, Let's briefly look at two ways people get God wrong.

Let's begin with the flying car example. People have been predicting them almost as long as the Wright Brothers safely touched down at Kitty Hawk. But there are some incredible dangers that are attached to flying. First of all, safe driving requires the attention of the driver. But if you've ever commuted to work, you know that as people become more comfortable with their daily routines, they tend to over-estimate their ability and begin to drive and eat, drive and put on make-up, or drive and text.

With flying cars, however, there wouldn't be merely a single plane of traffic flowing horizontally, but there would be multiple planes where other vehicles could approach yours. Cars could merge from above, below, or diagonally. This is why we currently use air traffic controllers who watch all the planes in the sky and direct traffic. Now, imagine the millions of vehicles we use to commute all take to the skies. Who will make sure everyone is behaving appropriately in the sky? What kind of risk would a "crazy driver" place you in in the air? And, as Christopher Neiger notes, if your flying car breaks down, it will fall out of the sky and you can't drive them if the weather's bad.1

Similarly, when I talk with people about the existence of God, they over-romanticize their view of what God should or shouldn't do based on a very limited viewpoint. Some will say a God of love would never allow such and such. But God knows a whole lot more about us, our future, and our choices than we do. I don't think these pictures of God are taking into account how issues of human freedom work, the problems of all other world views,  and they underestimate the true immorality of most people.


People Underestimate the Glory of God

Another classic scene in BTTF II is when Marty McFly is fired from CusCo and fax machines all over the house relay the message. We look back and laugh at the scene now. While most folks yearn for a flying car, not really thinking through all the dangers they bring, I know of no one who is demanding a fax machine in every room! But in 1989, fax machines were still considered a great business innovation; no longer did you have to wait for documents to be sent via mail, but they could be instantly transported to anywhere as long as the recipient had a machine of his own. It would be natural that such technology would extend to the home environment.

Then the Internet happened.

With email and scanners, fax machines are redundant. Add to that laptop computers, wireless connectivity, and the ability to go online via your mobile phone, and fax technology is pretty much obsolete. It is actually a hassle for most people to retrieve a fax unless they sign up for a service that delivers it to their email account. But, we can't blame the script writers of BTTF II for not predicting the online explosion that we've experienced in the last 15 years. The underlying communications structure of the Internet, TCP/IP, was only beginning to be established in the late 80s2, and the Tim Berners-Lee wouldn't invent the language of the World Wide Web for another year.3

I believe many people suffer from the same problem with believing in God. In his book, Faith of the Fatherless: The Psychology of Atheism, Paul Vitz offers the "Defective Father Theory" and provides many examples of notable atheists throughout history who had such difficult relationships with their father than partially caused them to see God in a similar light.4 Other people cannot grasp how one can be happy and still live without whatever specific vice they desire to hold on to. Still more cannot see that the world to come will be much more glorious than anything we can envision today. Their view of heaven is just a bigger version of the world they now experience; they see a fax machine heaven instead of an Internet one.

As we jump into 2015. I pray that you would be open to God's leading in your life. Don't underestimate His love for you nor overestimate your need for Him. Perhaps this year won't take you where you anticipated. That's OK. It may very well be that God has a much better plan for your life than you can foresee. And you may be able to use these ideas to share God's love with others. While movies like Back to the Future are fun, they really do offer a way to open conversations about issues of eternal consequence. 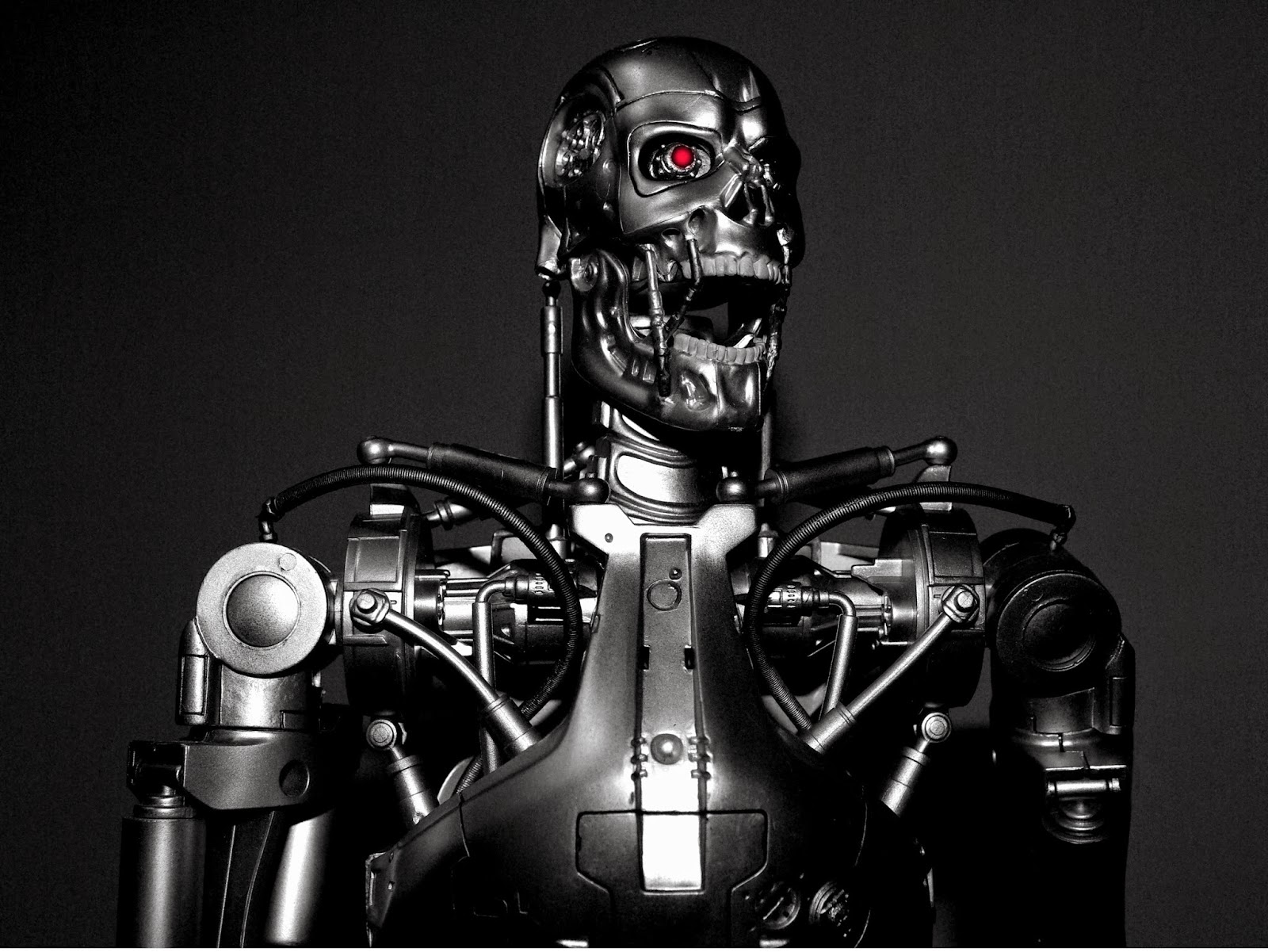