Can You Be Moral Without Being Answerable to Anyone?

I've spent the last few posts discussing the concept of morality and some of the necessary ideas that must accompany any explanation of where morals come from.  I've said that to judge anything as right or wrong, one must recognize that real moral obligations exists and these must be grounded in a source beyond the created order of the universe. I've also explained that moral agents must be really free to choose to obey moral laws. In each case, we can see that the naturalist understanding of reality fails to account for these aspects of morality. Today, I'd like to look at the third component that must exist for morality to make any sense: the fact that people must not only be free to choose the good, but there must exist some kind of responsibility between the moral laws and the person in question. 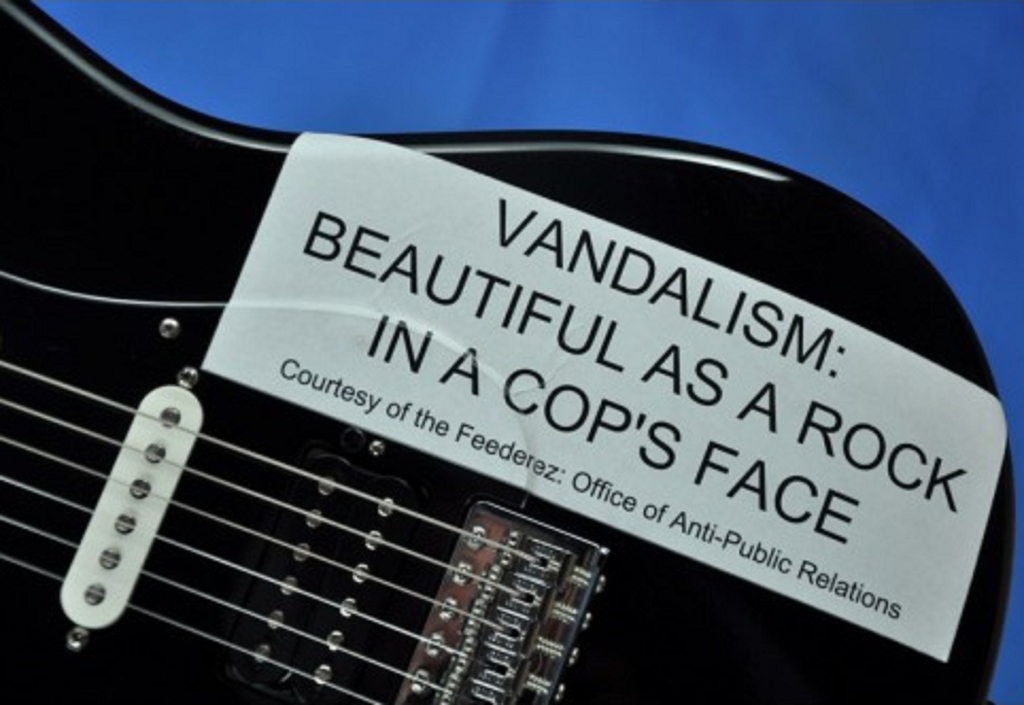 What does it mean to be responsible for our actions? It is more than simply being free to choose whether or not to follow some obligation. It also means there is some kind of relation between the individual and the law. Imagine if you will a person who witnesses a mugging occurring while walking down the street. The person recognizes the mugging is wrong and there is nothing hindering that person from stepping in and trying to stop the mugger. Is such a person morally obligated to do so?

You may answer "yes" pretty quickly, but the answer may not be that simple. What if this person is only twelve or thirteen years old? Is a child obligated to step in? I would think not. We understand that the risk a pre-teen would take in trying to stop a mugging mitigates the obligation to intercede. However, the witness may have other obligations (such as calling the police or testifying in court). However, if the person is a police officer, then he or she is more obligated than even an adult passerby.

While the mugging is an extreme example, we may look at less egregious violations. In California, which is my home state, one may make a citizen's arrest for "a public offense committed or attempted in his presence."1 This legislation is broad enough to include speeding, parking violations, driving without a seatbelt or even jaywalking. So, are you morally obligated to arrest someone you've witnessed doing any of these things simply because you think he is wrong and the law allows you to do so? No. Moral obligation calls for something more than that.


What Binds Us to Moral Laws?

To say one is morally obligated to act in a certain way is to say that one is bound to the moral law in a specific way. The police officer in the example above is bound by his position and his duty to protect the citizens of his community. To not intervene in a simple mugging would violate the oath he took and the trust that the community has placed upon him. But what is it that binds every person to concepts like "cheating is wrong" or "do not lie"? What makes every person responsible to not be bigoted against another? How can such responsibilities obtain on a naturalist account of the universe?

The answer is that there is nothing on a natural worldview that obligates us to behave in such a way. We may not like it when other people cheat or lie, but there is no reason on a naturalist account as to why we must not do so. Like the citizen's arrest, while you can choose to act in a way that others consider laudable, there is no law of nature that says you must. On naturalism, survival of the fittest is the ultimate code: if you don't survive, nothing else matters. Realize, it isn't humanity that must survive. It is you, individually and your offspring. So, if you can lie and cheat to give your offspring an advantage, it would make sense to do so.

However, if God created us, then we are obligated to Him for our very existence. That means that if God created us and intended us to behave in a certain way, we should behave in that way. If we don't, as creator he has every right to punish us for violating his precepts. It is only on a theistic worldview that the idea of moral responsibility makes sense.