It's becoming more and more popular to cast doubt on the existence of the biblical Jesus as a person of history and claim that he was more likely a mythical invention of Christians. However, those claims are not made by even the skeptical experts who study the Gospel accounts of Jesus. Craig Keener, a noted scholar and historian provides the detail: 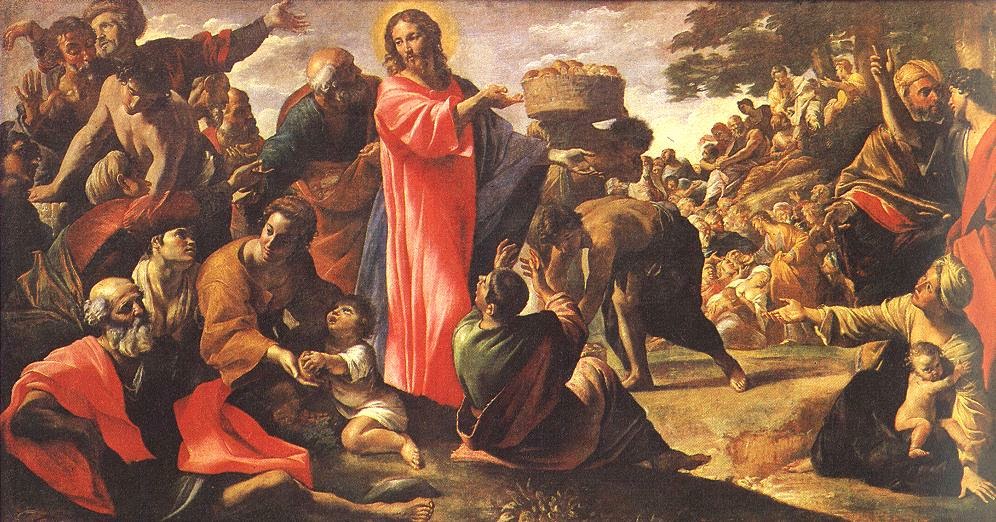 Most scholars today working on the subject accept the claim that Jesus was a healer and exorcist. The evidence is stronger for this claim than for most other specific historical claims that we could make about Jesus or earliest Christianity. Scholars often note that miracles characterized Jesus's historical activity no less than his teaching and prophetic activities did. So central are miracle reports to the Gospels that one could remove them only if one regarded the Gospels as preserving barely any genuine information about Jesus. Indeed, it is estimated that more than 31 percent of the verses in Mark's Gospel involve miracles in some way, or some 40 percent of his narrative! Very few critics would deny the presence of any miracles in the earliest material about Jesus.

If followers would preserve Jesus's teachings, how much more might they, and especially those who experienced recoveries, spread reports about his extraordinary acts of power? Because miracle claims attach to a relatively small number of figures in antiquity (itinerant or not), there is little reason to suppose that Jesus would have developed a reputation as a wonder worker if he did not engage in such activities. Jesus's ministry to the afflicted also coheres with his care for the marginalized in contrast to his frequent conflicts with the elite." As historical Jesus scholars Gerd Theissen and Annette Merz put it, "Just as the kingdom of God stands at the centre of Jesus's preaching, so healings and exorcisms form the centre of his activity."

Among non-Christian sources, the rabbis and Celsus are clear that Jesus performed miracles, although both sources are hostile to these miracles. (Many of these later non-Christian sources attribute the miraculous works to sorcery, which probably constitutes the earliest anti-Christian explanation for Christian miracles.) This unanimity is striking given the conversely unanimous silence in Christian, Jewish, and even Mandean tradition concerning any miracles of respected prophetic figures like John the Baptist. None of the ancient sources respond to claims of Jesus's miracles by trying to deny them.

More important, the first-century Jewish historian Josephus apparently claims that Jesus was a miracle worker. Jewish historian Geza Vermes, a noted expert on Jesus's era, has argued that this miracle claim in Josephus is authentic, based on Joshephus's style. In this report Josephus calls Jesus a wise man who also "worked startling deeds, “ a designation that Josephus also applies to miracles associated with the prophet Elisha.

It is thus not surprising that most scholars publishing historical research about Jesus today grant that Jesus was a miracle worker, regardless of their varying philosophic assumptions about divine activity in miracle claims.1 (Emphasis added.)