Recently, the Los Angeles Times ran an Op-Ed piece once again denouncing the idea that privately-owned companies such as Hobby Lobby can set policy that reflects their deeply held moral convictions when that conviction is set at odds with some government mandate. Of course, the question wasn't phrased that way. David Gans wrote "Are secular, for-profit corporations free to violate the rights of their employees by claiming that the law violates their corporate religious conscience? That's the big question at the heart of the two blockbuster challenges to a key provision of Obamacare that will be heard by the Supreme Court next week." 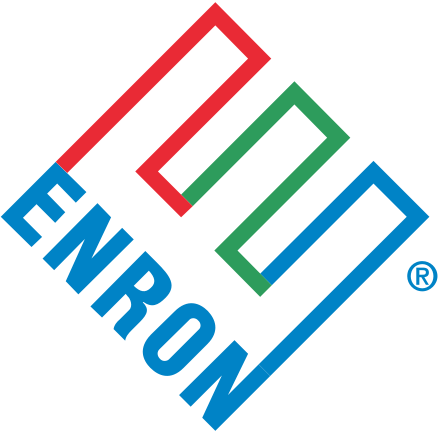 As you can see, there's bias even in the way Gans chose to word the question. There is no violation of employees rights if one works for Hobby Lobby. Their employees are completely free to exercise any right they have, including their choice to use abortifacient drugs. They simply have to pay of that right themselves, instead of asking the company to do so.

While I hold a very firm stand on the immorality of elective abortion, that isn't the main idea I am concerned about in this article. My bigger concern is that much of the Western world has bought into the idea that religious beliefs are not anything truly important. Most people think that while individuals may feel passionately about their religious convictions, such beliefs are akin to the passion other people feel for a favorite sports team or music artist. These fan-addicts see themselves through their fandom and any criticism of their object of adoration will lead to hard feelings and harsh words.

The crucial respect for religious beliefs is why the pilgrims left Europe and endured suffering and pain to establish a society that would recognize that respect. It is why when the United States was founded the people demanded that the Constitution contain a statement guaranteeing the free exercise of religion without government intrusion.

The problem becomes when people trivialize those foundations of right and wrong, especially when it comes to business owners. In the article above, Gans claims "Corporations lack the basic human capacities — reason, dignity and conscience — at the core of the free exercise right. Corporations cannot pray, do not express devotion to God and do not have a religious conscience." I think Gans claims too much here. If corporations don't have religious conscience, then they have no conscience at all. There is no distinction between a religious conscience and a secular one, except for the basis of the worldview from which it is based. Therefore, if one were to take Gans' view of corporations as automatons that lack any kind of reason, dignity, and conscience, then Enron is morally equal to Tom's Shoes and we should quit pressuring manufacturers to care about pollution. A corporation is equal to the machines that it employs and nothing more.

Of course, no one would hold to such ridiculous views. We understand that behind corporations there are real people and those people don't become autonomous simply because they own a company. To cheer the principled ecological convictions of a company and then turn around and decry the principled religious convictions of another is contradictory. Both are morality based and both flow from the worldview of the company's owners. By seeking to gut Hobby Lobby's stance against paying for abortifacient drugs, we are in danger of gutting any grounding for holding companies accountable at all.
Posted by Lenny Esposito at 11:40 AM
Labels: abortion, America, culture, politics, religion, religious liberty