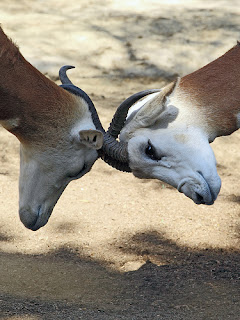 As Christians, we are commanded to provide arguments for our faith in the Bible. The Apostle Peter writes to the church and instructs them, "but in your hearts honor Christ the Lord as holy, always being prepared to make a defense to anyone who asks you for a reason for the hope that is in you; yet do it with gentleness and respect” (1 Peter 3:15 ESV). So, biblically, we are not to simply stop at disagreement, nor are we to let ourselves lapse into fights. We are to argue and provide reasons. However, most Christians have never been instructed on argumentation; they simply don't know how to argue effectively. We will cover that in an upcoming post. But it is important for anyone who seeks to share the gospel, that is anyone who is seeking to change a belief, to learn to argue appropriately and effectively.
Posted by Lenny Esposito at 11:16 AM
Labels: apologetics, argumentation, evangelism, logic, philosophy, worldview