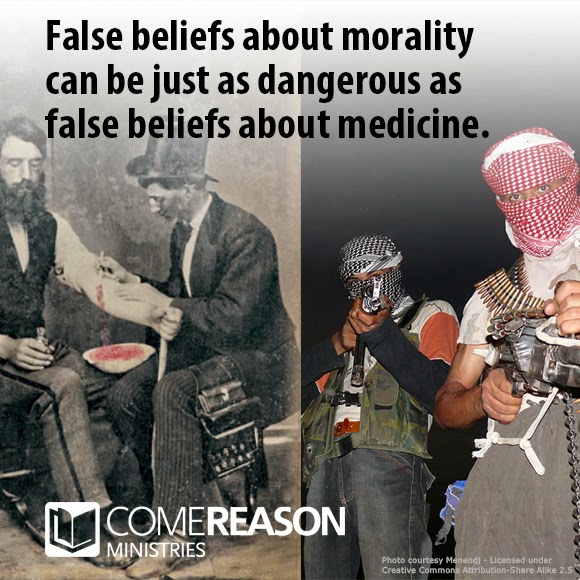 To become more effective in our evangelism, we need to demonstrate why beliefs matter and why truth matters. False beliefs about morality can be just as dangerous as false beliefs about medicine. Christians should prepare themselves to show why. Tomorrow, I'll provide some ways to do just that
Posted by Lenny Esposito at 2:43 PM
Labels: apologetics, relativism, witnessing, youth