What is the Uncaused Cause of the Universe? 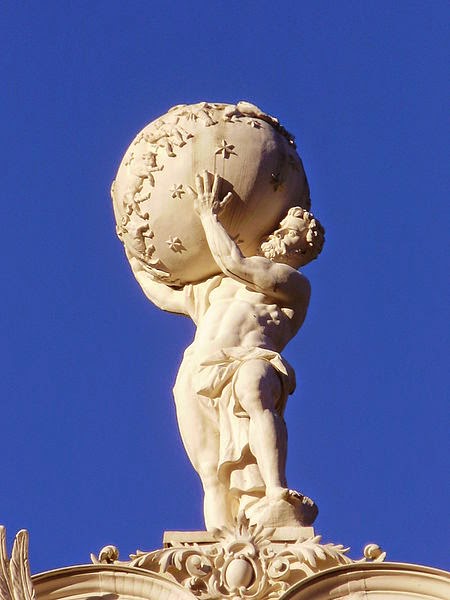 Christianity has always been a faith that relies on reason and evidence for its beliefs. Paul models this in his challenge in 1 Corinthians 15, where he hangs all of Christianity on the fact of Jesus' resurrection from the dead "(if Christ has not been raised, your faith is futile").1 After the apostles, we have the witness of early church fathers, such as Justin Martyr, through thinkers like Augustine, Anselm, and Aquinas who all contributed to not simply the church's mental development, but to the growth of reason the world over.

One of the more famous defenses by Thomas Aquinas is his Five Ways argument for God's existence, one of which argues that God is the Uncaused Cause2. This particular argument is sometimes misunderstood as arguing that all events are caused by preceding events, like a chain of dominoes. So, it you were to trace all events back in time, you'd eventually get to a first cause that starts the dominoes falling. That description is closer to another of Aquinas' Five Ways arguments, the Unmoved Mover. The Uncaused Cause isn't a time-dependent argument, but rather an explanation of contingency. Just as my life is contingent on me breathing air right now, not just in the past, so all effects can point to their current state of existence as contingent on something else.

Aquinas rightly notes that to try and explain an effect (say the existence of the universe) by pointing to itself is impossible. This also applied to multiverse scenarios, since we must ask what causes the multiverse "engine" to produce multiple universes. Aquinas rightly says that such claims are simply not explanations. We must ground all effects in an ultimate cause, otherwise we have explained nothing.

Peter S. Williams has a great little video clip clearly explaining Aquinas' Uncaused Cause argument.  Check it out below: